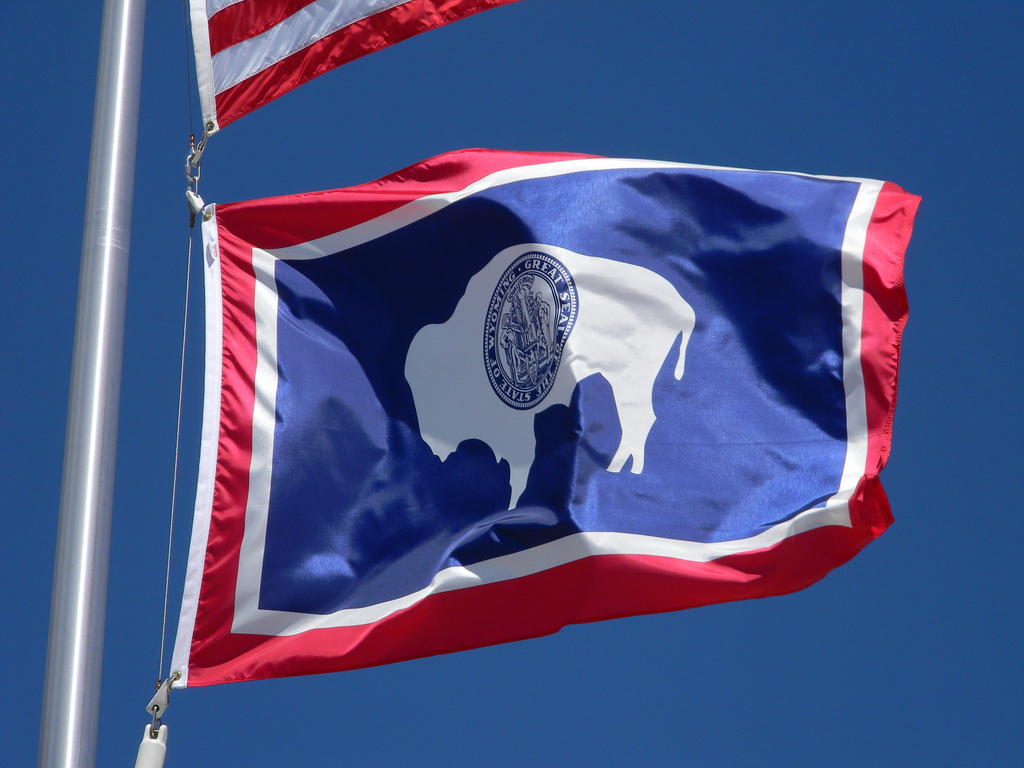 (The Center Square) – Wyoming’s cost of living and regulatory climate are some of the factors behind why the state has seen its population grow faster than the national average, according to business and government groups. state industries.

According to recent data from the US Census Bureau, the state saw its population increase by more than 1,500 people from July 2020 to July 2021, an increase of 0.3% compared to the national increase of 0.1%. , according to the Casper Star-Tribune reported.

Historically, Wyoming has rebounded faster from economic downturns than other states, Tony Gagliardi, state director of the National Federal of Independent Business, told The Center Square.

One of the reasons people love living in the Cowboy State is because of the scenic beauty, he said.

“Wyoming has some of the lushest forests,” Gagliardi said. “It’s a pretty spectacular state all the way. If people spend time traveling around Wyoming, you will see parts of the state that are nothing short of spectacular. You have fresh air and wide open spaces.

— Advertisement – The story continues below —

Winters can be cold, but Wyoming also has a good business climate, he noted.

“It’s a very small-business-friendly state,” Gagliardi said. “This is true for regulatory, fiscal and environmental regulations. You do not have a will of the legislator to get involved on a regular basis in the relationship between the employer and the employee. It’s a good place to live, a good place for small businesses.

His opinion is shared by Brett Moline, director of public and government affairs for the Wyoming Farm Bureau.

“I think the most important thing is that people move here to get away from things, and a little less restrictions,” Moline told The Center Square. “We have certain restrictions, but they are nothing compared to what other states have. The cost of living here is generally a bit lower.

The Center Square is a 501(c)(3) nonprofit organization focused on state and local government and economic reporting.