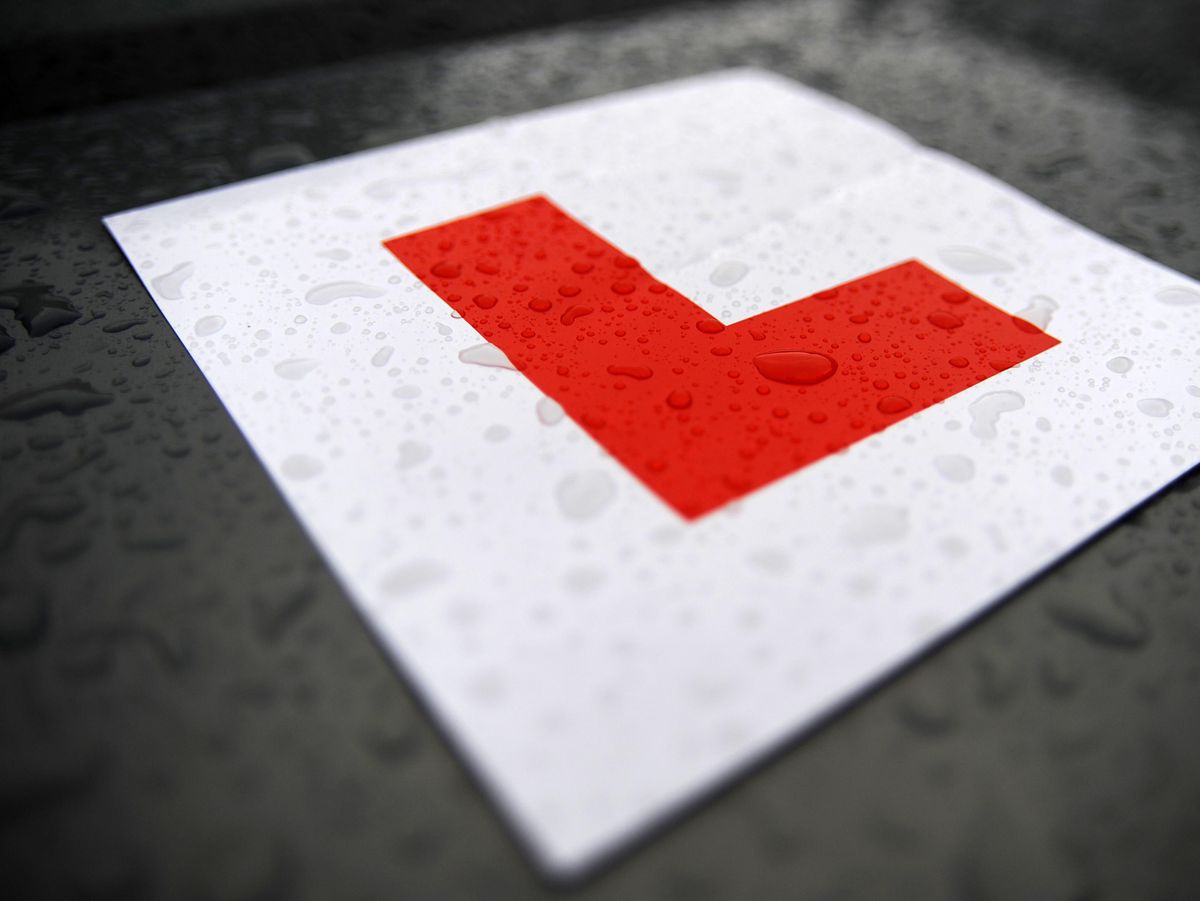 Research by the Bill Plant Driving School ranked the city as the place with the worst pass rate between April 2021 and March this year. Nearby Dudley came sixth while Birmingham and Coventry also appeared in the last 10.

According to the research, Wolverhampton have an average pass rate of 37.2%, with men having a higher pass rate than women at 39.6% compared to 34.3.

Experts also found that per 100,000 residents, there were 113 licensed driving instructors and 24,097 provisional license holders, while also reporting 376 traffic accidents citywide in the past year.

Tom Hixon, Instructor Support Manager at Bill Plant Driving School, said: “Learning to drive is not only a pivotal time in your life, but can also be extremely nerve-wracking. Driving experiences can vary widely depending on the roads you drive.The Learner Driver Index has been designed to reveal accident rates, congestion levels, driving test pass rates and the number of provisional license holders in each region to better understand which parts of the UK are best to learn to drive.

“Wolverhampton and Dudley, as we have seen with many large urban centers such as London, generally have more learner drivers and higher levels of congestion, which go hand in hand due to their relatively high population densities. In terms of success rate, the spiral roundabouts in these areas are particularly difficult, next to the faded road markings, and there are many more pedestrians to watch out for, due to the large number of people and secondary roads.

“While Wolverhampton and Dudley scored low across the board, that doesn’t mean learning to drive here isn’t an option. With lots of practice and confidence, you’ll definitely gain the freedom that comes with driving. conduct.”

The research listed the 10 places with the worst driving test pass rates as follows:

On the other hand, Durham was named as the place with the best success rate, with an average of 63.4%.

No Black Country or Staffordshire location made the top 20 success rate locations, with Worcester coming closest in 12th place with a success rate of 56.4%.

Researchers at the Bill Plant Driving School have also developed a methodology to determine the best areas in the UK for learner drivers, based on the number of DVSA approved driving instructors, the number of people holding a provisional licence, the number of traffic and driving accidents. test pass rate to give a mark out of 10.

2022-08-04
Previous Post: Multiracial residents have driven 40% of Utah’s population growth over the past decade
Next Post: Population growth, density and food self-sufficiency