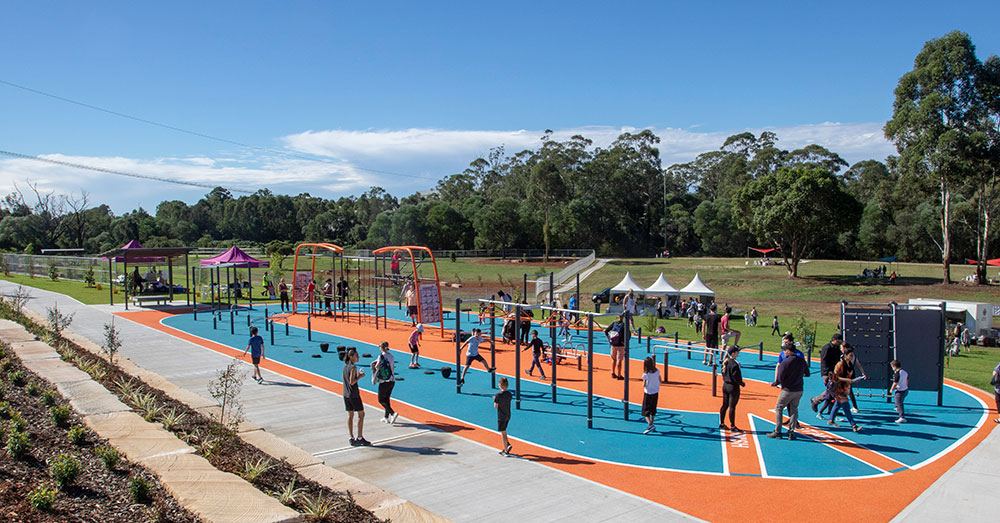 Win for local government as rate peg to review

The announcement by the Independent Pricing and Regulatory Tribunal (IPART) that it will undertake a long-awaited review of local government rate pegs has been welcomed by NSW local government.

LGNSW has long been calling for the review, especially since the IPART capped rate rises to 0.7% for 2022/23 – the lowest benchmark rate cap in more than two decades – in the face of rising inflation which should now reach 7.75% by the end of the year.

IPART later acknowledged the dire financial position its initial decision would have on the councils and subsequently allowed 86 NSW councils to raise their rates by up to 1.6% and 2.5%.

“This review will provide an opportunity to look closely at how the rate anchor is calculated and what improvements could be made to avoid future financial shocks in the local government sector,” said Cr Turley.

“IPART’s decision to introduce a record rate cap just before inflation started spiraling out of control is clear evidence that the methodology used to calculate the rate cap is completely broken.

“This welcome overhaul will hopefully ensure that such mistakes will not happen again by replacing a faulty methodology that is not fit for purpose.

“Councils are committed to keeping fares as low as possible, but we are also committed to providing the services and infrastructure that our communities expect and deserve. We simply cannot do this with a system that seems incapable of anticipating or reacting to a rapidly changing economic landscape.

“I would like to thank the Minister of Local Government, Hon. Wendy Tuckerman MP, for listening to our concerns about the current rate peg system and accepting our calls for a review.

According to the terms of reference, the review will consider how the rate peg methodology can better reflect inflation and the costs of providing local government goods and services.

The review will also look at options to better capture changes in board cost movements in a more timely manner.

Crucially, the terms of reference also explicitly include an investigation of the fixed rate population growth factor, which aligns with a resolution from this year’s LGNSW special conference calling for a review of the inadequacy of the fixed rate formula. ‘IPART for growing tips.

IPART will publish a concept paper and call for input as part of the review in September, with a draft report expected to be published in February.

BACK TO ALL NEWS

/Public release. This material from the original organization/authors may be ad hoc in nature, edited for clarity, style and length. The views and opinions expressed are those of the author or authors. See in full here.
2022-08-30
Previous Post: Sales and Marketing Manager – Liberia
Next Post: Population control or victim punishment? | Counter-currents