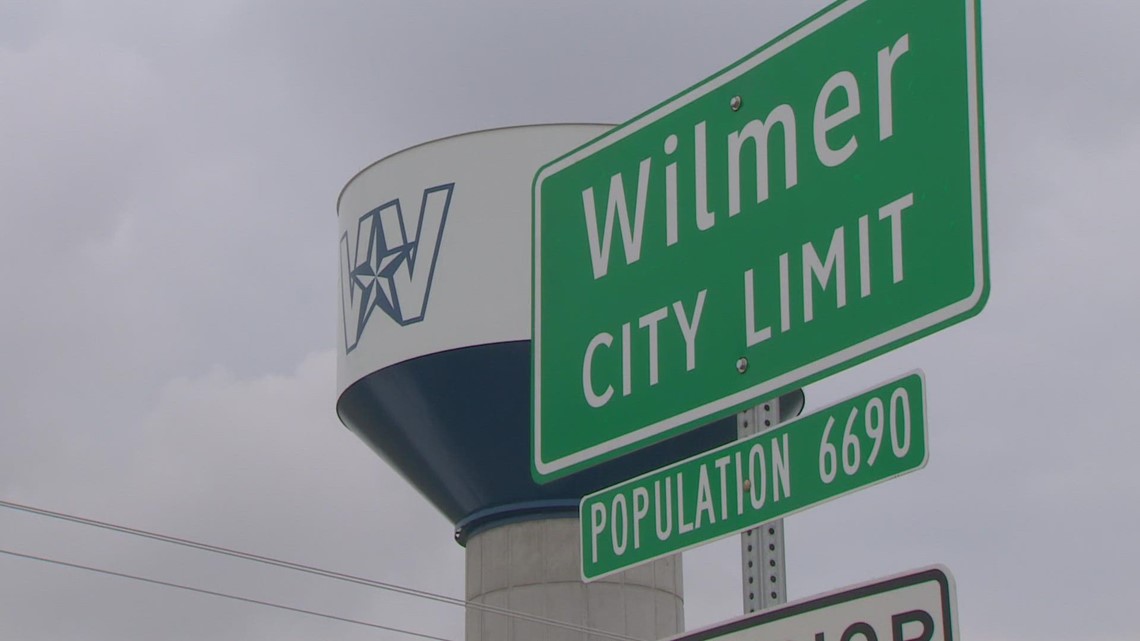 The small town of Wilmer, Texas now has a population of 6,690. This is a significant increase from the 4,600 demographics recorded in 2021.

WILMER, Texas – About 15 miles south of Dallas and sandwiched between Lancaster, Hutchins, Seagoville and Ferris is the small town of Wilmer, Texas.

“Our city is unique. We are growing,” said Mayor Sheila Petta.

The town of Wilmer is experiencing a significant increase in population.

The energy and interest in Wilmer is something city leaders said they planned for an area with the lowest tax rates in Dallas County.

Big companies like Amazon, Nike and Whirlpool are among those building warehouses and distribution centers in the city. In addition to jobs, new schools are opening in the region. Housing for more families is also in sight.

“With the population increasing, we know we have a place where people want to come,” Pro Tem Mayor Jeff Steele said.

“With our budget this year, the police department has doubled over the past five years,” Steele added.

Even with its positive momentum, the city still faces critical challenges.

“If someone set up a grocery store here, they would make money. And that’s going to bring in a lot of money,” Petta said.

Town leaders said they will continue to push for the quality of life needs of the community, while proudly touting the potential and opportunities the town of Wilmer has to offer. They are optimistic about the continued growth of the city.

2022-08-18
Previous Post: Negotiators track population growth in pursuit of quality goals
Next Post: BJP Guns for Nitish over Patna Crimes, but data shows murder rate was up even when both were in power