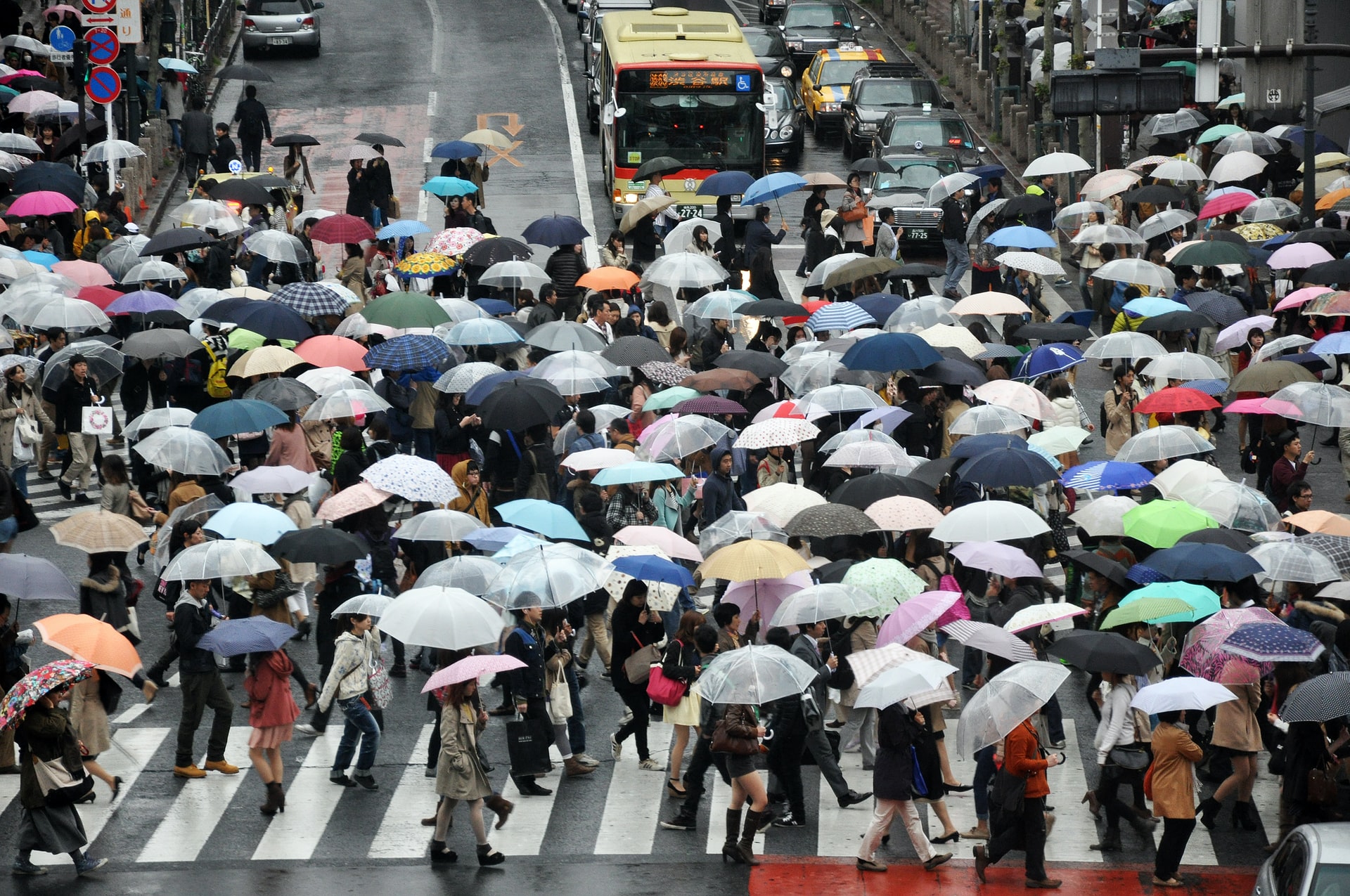 Why population control is not the answer

Many have felt lately that the earth is running out of space, and by extension, we need to control the population. In the face of increasing climate change, such a call has become more appealing, but is it just a siren call?

James Lovelock would say no – he sees population growth and climate change as two sides of the same coin. Sir David Attenborough also agrees with Lovelock stating “Population growth must stopand calls the current growth trend “alarming”, adding that the earth has no place to accommodate these people.

However, others like George Monbiot call this kind of speculation about population growth a myth and actually view it as detrimental to the climate movement as a whole. The first point Monbiot notices is that most of the people who advocate “population control” are actually wealthy white men pointing to areas like Africa that are dominated by other ethnic groups.

In fact, areas that experience much greater population growth see carbon dioxide production increase much more slowly. Monbiot gives the example that “Between 1980 and 2005, for example, sub-Saharan Africa produced 18.5% of global population growth and only 2.4% of CO2 growth. In contrast, North America produced 4% more population versus 14% more emissions.

In one Voice article on “Why not be obsessed with overpopulation” Lyman Stones points out that those who advocate population control often point to the need for additional land to feed this population. Since land conversion is one of the main drivers of carbon production, such an argument seems to have a logical basis.

However, this ignores the fact that in most Western countries, rather than lack of arable land being the problem, it is rather the fact that about 14% of food bought at the store goes straight to the trash. It also doesn’t take into account what is wasted in the manufacturing process. Rather than controlling the population, a better approach would be to change the food system so that food that would otherwise be wasted by consumers is instead redirected to those who need it.

In China, where population control has been tested on a large scale, there have been serious problems. the country social protection networkwhich largely relied on parents supported by children, has largely collapsed and there is a mass gender imbalance because parents aborted female fetuses in the hope that a future pregnancy would be male.

The suggestion is that people in more privileged positions argue for population control because they are acutely aware that they are outnumbered by a vast underclass, which, if united by a common threat, for example climate change, would represent an existential risk for these people.

Population control is a crude and ethically dubious solution to the problem of climate change. Instead, it is far better to take an approach that is more about justice and freedom than about control. However, it comes with the warning that if we don’t act soon enough, that freedom could easily be taken away in the face of a crisis.

picture by Alex Block to Unsplash. Image license found here. No changes made to this image.

This article is part of Impact Nottingham’s COP26 series. For more articles on the conference, click the link here.