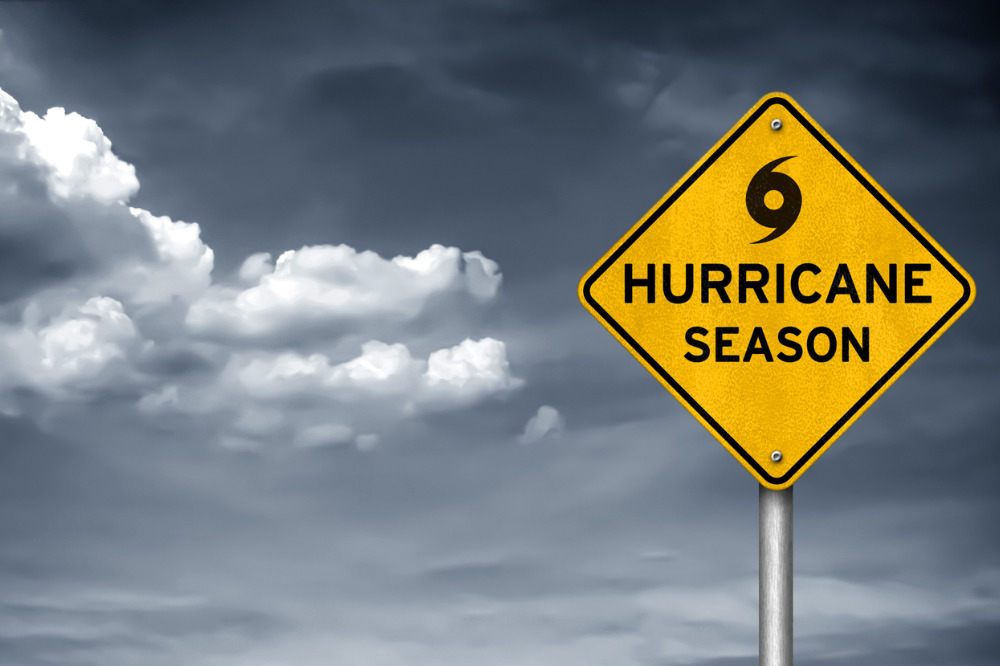 What is the connection between population growth and hurricane losses? – Report

A new brief from the Insurance Information Institute found that as four states have experienced significant population growth over the past decade, the property damage a hurricane could cause in those areas has also increased.

Triple-I’s latest briefing note warned that the 2022 Atlantic hurricane season is expected to be “well above average” in terms of the number of named storms, hurricanes and major hurricanes (Category 3 , 4 and 5). The institute also mentioned findings from the Department of Atmospheric Sciences at Colorado State University, which recently predicted the formation of 17 more named storms this year, in addition to the three that already hit earlier – Alex , Bonnie and Colin. CSU also predicts that 10 of the 17 storms will become hurricanes, and five of the 10 will be classified as major.

The report also noted that over the past decade and a half, insured losses from hurricane activity have only increased over the years.

“Insured losses from hurricanes have increased over the past 15 years as hurricane activity has intensified,” Triple-I said. , coastal construction continued and property values ​​rose, leading to greater exposure to losses.”

“While wind speed and storm surge in coastal areas grab headlines, inland flooding is on the rise,” the institute added.

The institute observed that there was double-digit percentage population growth in four hurricane-prone coastal states since 2010. Citing 2020 US Census data, Triple-I identified the states of Florida (+14, 6%), South Carolina (+10.7%), Georgia (+10.6%) and Delaware (+10.2%) as coastal areas exposed to storms, however, are experiencing significant population growth.

Triple-I warned that there is a strong correlation between population growth and rising insured losses, especially as more homeowners now have even more to lose in the event of a storm.

“While there may be fewer tropical cyclones, the damage they cause is increasing – mainly because more people have put themselves at risk since the 1940s, and Census Bureau data shows that houses under construction are larger and more expensive than before,” the institute said. declared.