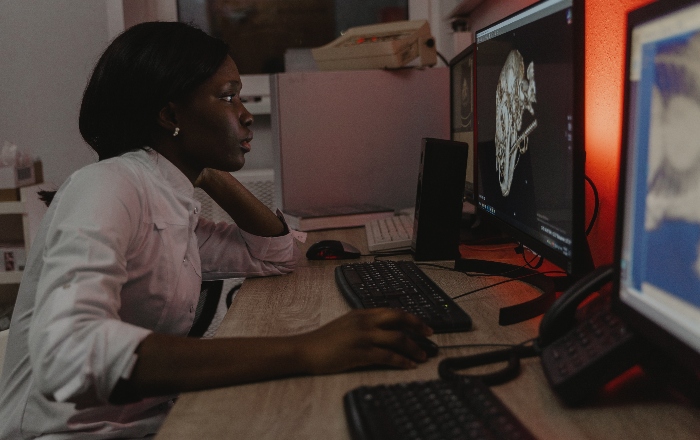 What is Internet Penetration? Which country has the lowest Internet penetration rate?

Internet penetration is an important metric to consider when trying to understand how the world is changing. What it tells us is that the number of people who have access to the Internet has grown at a rapid rate. This rate tells us how many people have access to it and allows us to predict how much time they spend online and their knowledge of Internet-related topics.

What does “Internet penetration” mean?
Internet penetration is the percentage of people in a country who use the Internet. It is measured by taking the number of people who have internet access in that country and dividing it by the total population.
The first number is called “the penetration rate”, and it tells us how many people are using the Internet. On the other hand, this last figure is called “Internet users” and it tells us how many people actually have access to the Internet. The higher the two numbers, the more people are connected to each other through online communication channels.

How does cable internet work? Check out the details here

How the Internet Helped These People Become Millionaires