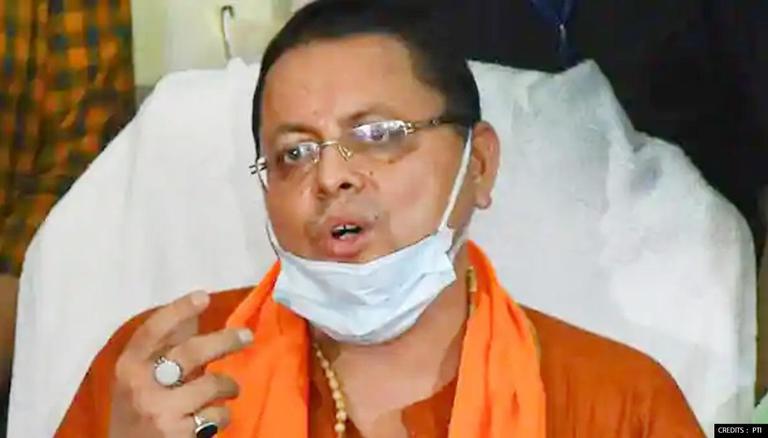 After the governments of Assam and Uttar Pradesh proposed to implement the Population Control Bill and the 2-child policy, Chief Minister Pushkar Singh Dhami was asked about the possibility to implement the same in Uttarakhand. CM Pushkar Singh Dhami who was visiting Dehradun said that the population control laws, land laws and various other laws and acts are already in place. “The government of Uttarakhand will implement whatever is in favor of the people of the state,” he added.

Uttar Pradesh has introduced the bill, titled The Uttar Pradesh Population (Control, Stabilization and Welfare) Bill, 2021, to control and stabilize the population of the state. The bill is open for public input until July 19. The Population Control Bill contains provisions to exclude candidates with more than 2 children from local ballots and to prevent candidates from applying for or getting promoted in government jobs and receiving any type of government. grant.

The government of Uttar Pradesh has said that civil servants, who will adopt the 2-child policy, will receive 2 additional raises for the duration of service. Under this bill, the government will set up maternity centers in primary health care centers that will distribute contraceptives, educate people about family planning. They will also keep records of pregnancies, deliveries, births and deaths statewide.

Earlier on June 18, the Chief Minister of Assam had announced that the state would undertake the gradual implementation of a 2-child policy to qualify for benefits under specific schemes, which will be funded by the State. Assam plans to make the 2-child policy mandatory for receiving government benefits, including loan waivers and other government programs. However, members of Scheduled Caste and Scheduled Tribal communities and tea garden workers will be exempt from this standard.