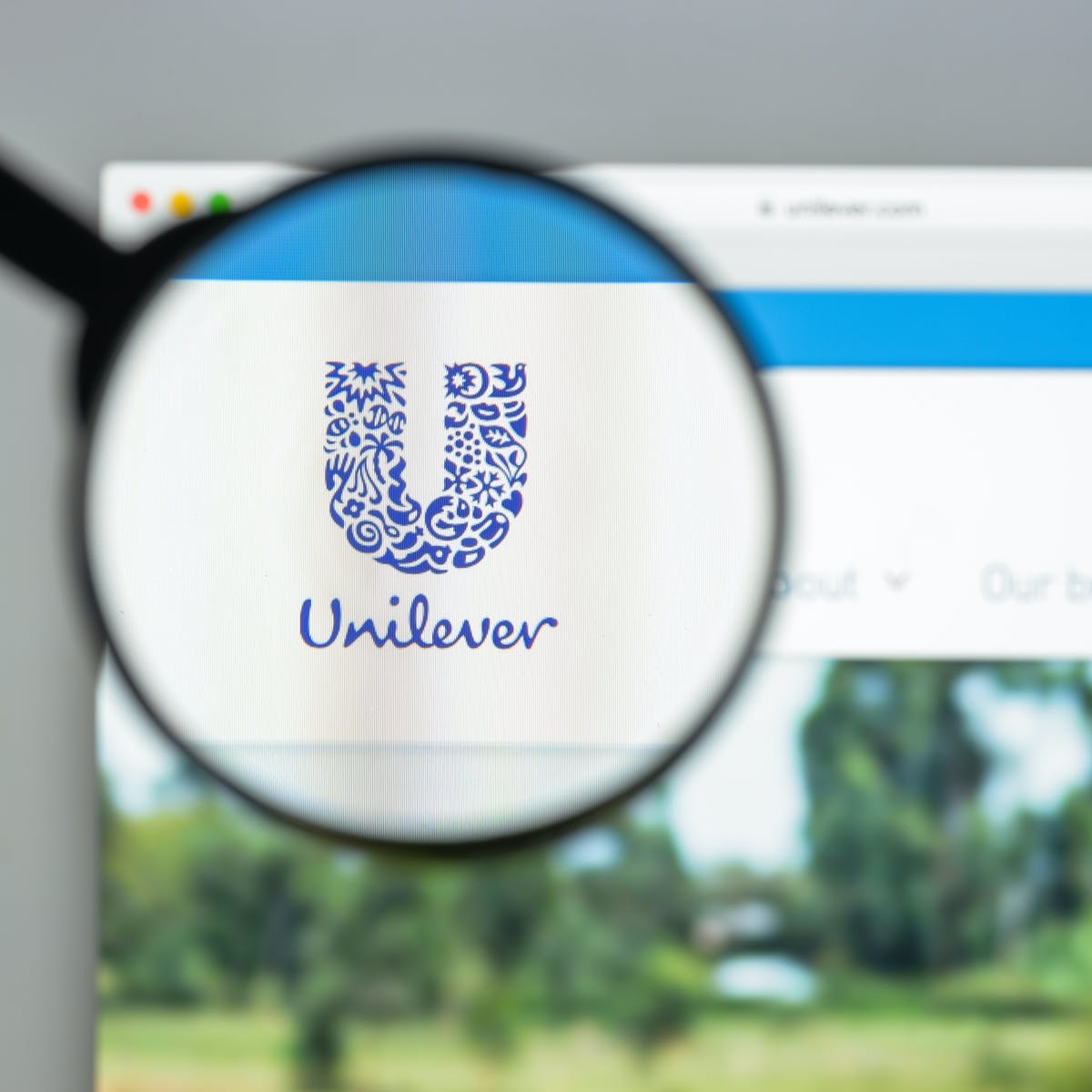 Unilever-owned brands, including Ben & Jerry’s and Magnum, will no longer target children or collect their data in any of its markets.

Unilever must stop marketing food and drink to children under 16 on all of its media channels globally, choosing to “raise the bar” on existing restrictions.

As part of its “enhanced” principles, giant FMCG will also stop collecting or storing data on anyone under the age of 16.

The new rules will apply to both traditional media and social media. Unilever will no longer use influencers or celebrities who are under the age of 16 or who primarily cater to young people in that age group, and says it will work to limit the appeal of its influencer content for kids.

Unilever will also refrain from promoting its brands or products in schools unless specifically requested to participate in educational campaigns.

FMCG owns food and beverage brands including Ben & Jerry’s, Magnum and Wall’s. In January, Unilever announced it was separating these ice cream brands into a separate category as it restructures its business around five pillars, which also include beauty and wellness, personal care, home care and nutrition.

Its other food brands, such as Marmite and Hellmann’s, now fall into the nutrition category.

These brands will have until January 2023 to comply with these new principles.

Currently, in most countries of the world, the food and beverage industry restricts marketing to children under 13 years of age.

However, according to Unilever Ice Cream President Matt Close, the company believes it is “important to raise the bar” on responsible marketing, as it recognizes “the power” that social media and the influence marketing can have on children’s choices.

“In making these changes, our goal is to continue to reduce children’s exposure to advertising from the food and beverage industry, and instead help parents choose appropriate treats to enjoy from time to time. he says.

In some countries, such as the United Kingdom and Portugal, these principles are already partially respected, fully respected or exceeded thanks to its compliance with the laws and regulations in force.

In the UK, foods or drinks high in fat, salt or sugar (HFSS) are not allowed to be marketed in a way aimed at those under 16. The UK government is introducing laws which will see a complete ban on the marketing of HFSS food and drink on digital channels and on TV before 9pm. These new laws will come into force at the end of this year.