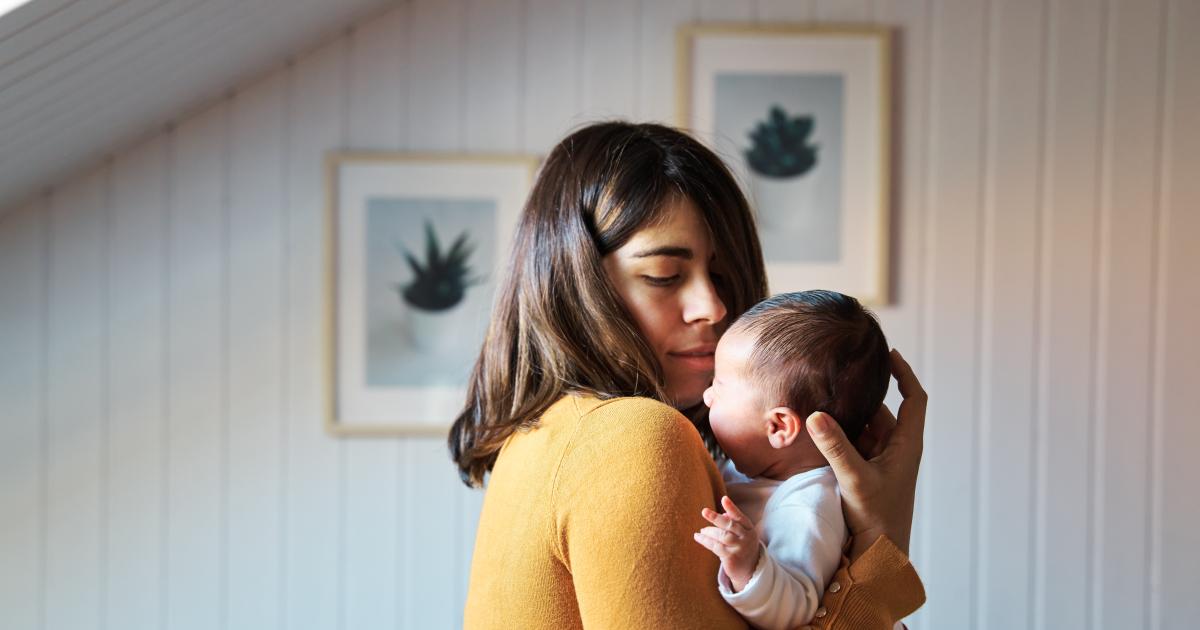 You may have missed this year’s Earth Day, April 22, with historic inflation and war in Ukraine vying for media attention. But the greats of the UN marked it as they always do. Each year they treat the day as part of a larger liturgical season with related solemnities.

It makes sense for public relations. Who doesn’t love our home planet? And who doesn’t want clean air and water? Indeed, most people agree that we need to be good stewards of the environment.

But if you look closely, you’ll find that at the UN, protecting the Earth often covers unseemly causes like abortion and population control. These are hidden in expressions such as “meeting the unmet need for family planning”. In the global arena, “comprehensive sex education”, contraception, “safe abortion care” and maternal health all come under the umbrella of sexual and reproductive health rights.

So the week Commission on Population and Development follows this great holy day. You may think that development is about helping more people become value creators. UN officials, however, tend to see people as consumers and despoilers. People are the problem.

As a result, “people” always seem to come up in climate discussions. For UN actors, people don’t just affect the climate. We are causing catastrophic climate change. And the more people there are, the worse the problem will be. The logical solution? Prune the population.

Of course, no one says that clearly. This year, for example, the statement by the Secretary-General report refers to “the relative importance of population growth as a driver of climate change”. It is filled with calls for countries to tackle the so-called—and grossly misleading—“unmet needsfor birth control.

Side events like “[Sexual and Reproductive Health and Rights] for people and sustainable developmentpermeated this year’s commission. They asserted that climate-smart economic growth requires sexual and reproductive health. Read: birth control and widespread abortion.

The recent Commission on the Status of Women illustrated this well. Countless sessions linked gender ideology and abortion to the fight against climate change.

Similarly, in 2019, abortion groups published a call to action for countries that have signed the Paris climate agreement. These groups claimed that guaranteeing sexual and reproductive rights, including abortion, was their goal. However, the realization of these rights “is also a means of achieving sustainable development”.

The good news is that in 2022, these anti-life efforts mostly flopped. For that, we should thank skeptical developing countries. They see climate panic and population control for what they are: ideological colonization.

Alas, it’s a small victory in a decades-long war of ideas. The population control mob is engaged and well funded. He is happy to frame any event as a crisis. And no matter the crisis, birth control and abortion are the solutions.

The UN has also used the The COVID-19 pandemic to promote abortion as essential Health care. If crises caused by war or pandemics are opportunities to promote abortionjust like a climate crisis.” And this crisis has billions of dollars allocated to deal with it.

The US Congress has approved $1 billion for international climate finance this year. This is well below the $11.4 billion that President Joe Biden pledged. But a few climate activists insist that to provide its “fair share”, the United States would have to shell out $800 billion before 2030.

With so much money at stake, it’s no surprise that the International Planned Parenthood Federation is at rock bottom. In his climate treaty change, he acknowledges that “the urgency of the climate crisis should not be used as a justification for harmful and coercive population control narratives, policies and practices.” But as long as no one is coerced, the abortion giant is all for it.

To combat the anti-life agenda abroad, the United States must forge alliances with the many poorer countries that resist it. We should also reject the imposition of abortion and population control factors over aid that are anathema to many aid recipients.

Instead, we should seek solutions that empower families and preserve human dignity. This will require snub environmental extremists and abortion radicals who have joined forces under the banner of a climate crisis.

That won’t happen under a White House married to Abortion. But like Americans reflect on our message-Roe home abortion laws, we must remember that the pro life cause also matters abroad.

This piece originally appeared in The daily signal