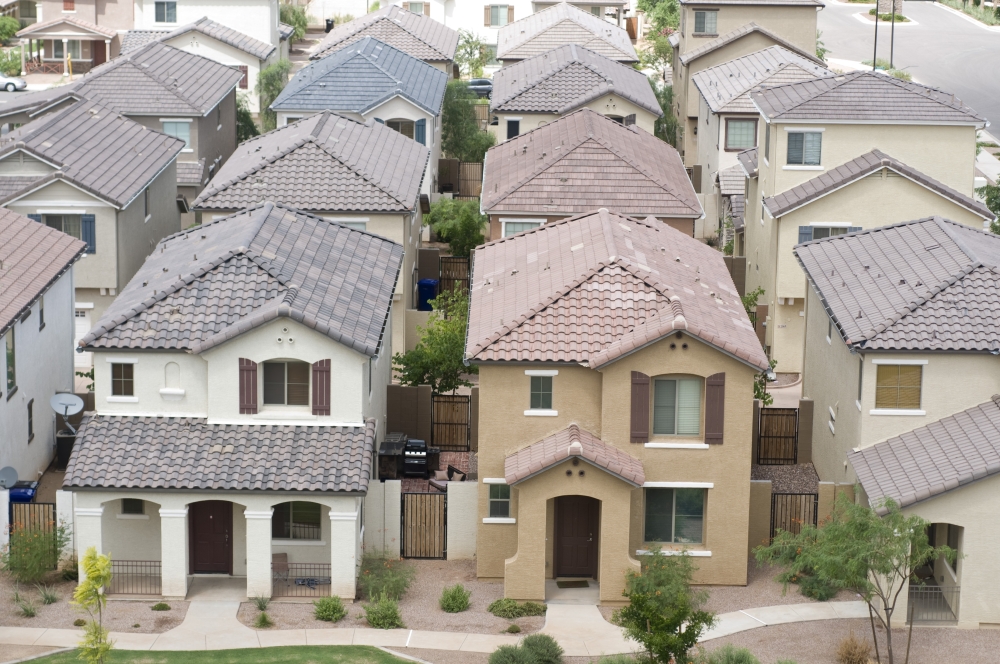 Travis County will need about 70,000 more affordable housing units over the next five years to accommodate population growth, according to a preliminary recommendation provided by HousingWorks Austin.

The data was presented in Travis County Commissioners Court on February 24 as part of the county’s process to establish a strategic housing plan – an effort to take a comprehensive look at the county’s affordable housing situation, similar to the one used by the city of Austin. .

The 70,000 unit figure only includes additional homes that would need to be added to accommodate new population growth, but does not include current unmet need. It’s also an interim goal, which could be adjusted before the county officially adopts it.

Travillion said there are currently many unmet needs, including estimates of more than 60,000 units needed in the eastern part of the county alone.

Awais Azhar of HousingWorks Austin said it would be difficult to calculate the exact number of units currently needed because the housing market and local economy have changed rapidly since the last data collection.

Travillion said he wants to see the full scope of need, along with a map of local affordable supports, so the county can move forward with affordable housing in resourced parts of the community, such as grocery stores and libraries.

The data was presented as part of a working session for the court, meaning it was unable to vote on an action. However, commissioners asked staff to bring the discussion back to a future meeting.