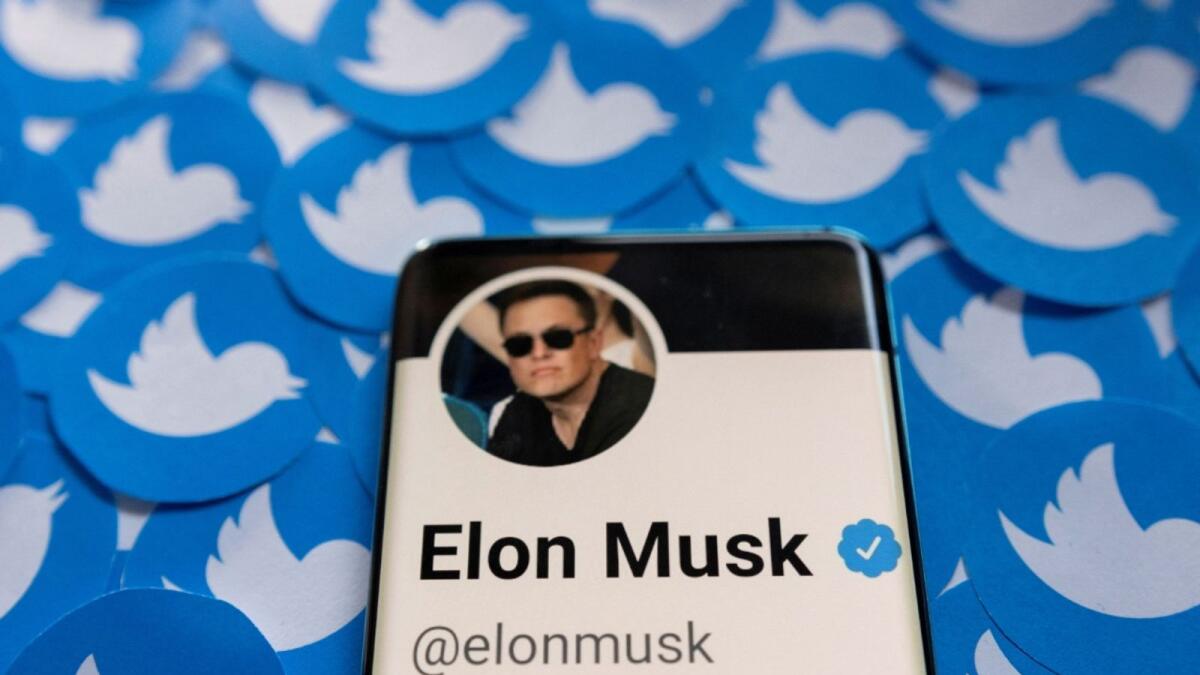 If I’m not mistaken, Twitter was supposed to be a news app. I guess that’s always the case, depending on how one interprets the state of the world. On a personal level, the nicest thing I can say about Twitter’s drumbeat is that it’s not clinical…it’s conversational; there is always a thread to pull on and tie (and untie) knots. But I have a problem when everyone gets hot and bothered under the collar over a tweet – and the tweet, at the right time, without much effort or exploration, sparks a “global debate”.

Or more tellingly, “global outrage”, fueling a turbulent virtual spiral that has little to do with the reality on the ground.

That’s what happened recently when the world’s richest – and perhaps most disruptive – man, Elon Musk, pushed a few buttons and tweeted: “At the risk of stating the obvious , unless something changes so that the birth rate exceeds the death rate, Japan will eventually cease to exist.It would be a great loss to the world.

Now we all know that Musk maybe buys Twitter (or not, the story changes every day), he thinks he has ownership rights to the brand, but, really, saying “Japan will eventually stop to exist” is an irresponsible rush to go down the rabbit hole.

Here’s the fun thing. Japan has long been on the decline in demographics. No one except anthropologists and FMCG companies was particularly bothered – or at least bothered enough to talk about it incessantly (perhaps they had closed-door meetings in soundproof conference rooms to develop a viable strategy).

But now everyone is tweeting, retweeting and ranting. Because Elon Musk tweeted. That Japan, the world’s third largest economy, will cease to exist because of a population problem. Not “can”, but “will fly”.

However, he does not speak of any solution. There isn’t, because if we go back to the “problem” of Japan, it’s not something Twitter – or even Musk with all his billions – can solve. It’s a systemic problem; and maybe now it’s endemic.

Downsizing began in the 1970s and was considered a failure; it wasn’t until around 1990 that the government realized – and admitted – that there would be NO “rebound”. Things kept going downhill in the numbers game.

Today, more and more millennials in Japan are choosing not to marry because their jobs don’t leave them time to think about starting a family. The economy is on track, unemployment is around 3%, and opportunities are plentiful, but they all fall into the ‘punch’ category, with the steady increase in irregular temporary employment, under contract, in the labor market. , which do not offer the advantages of safety and health benefits. Raising children, the new generation of parents who might have felt, is best avoided.

Although there is some institutionalized incentive to occur in the form of adjustments to social parameters with the aim of encouraging more “couplings” and ushering in a more open door policy to bring in more immigrants , all of this is in progress. So tweets certainly won’t work – unless the Japanese government is waiting to be galvanized by social media influence; all they can do is foment informal opinions and analysis.

What I find disturbing is the extent of the mind control bogeyman…he’s now in the driver’s seat – even though it’s a driverless Tesla. Musk has been behind this steering wheel for a while now. Do you remember when on a Friday early last year he changed his personal Twitter bio to #bitcoin? Based on this revelation, the value of Bitcoin shares jumped more than 20%. Reason? Market speculation that he bought the cryptocurrency, and therefore everyone wanted a piece of the coin.

Not the best financial review, is it?

Others were to follow. A few months later, Musk’s thought control went the other way when he tweeted that he may have ended his relationship with Bitcoin by quoting the lyrics to Linkin Park’s In The End ( my favorite Linkin Park song) in a crushed avatar above a meme of a couple breaking up. Excerpts from Pink Floyd’s “We Don’t Need Thought Control” were effectively tweeted out. Bitcoin’s share price immediately plummeted in the stock markets even as Twitterati wondered how Musk had suddenly fallen in love, and “being fickle” had become a trend in the news.

Going back to Japan’s particular and lingering issue of a looming HR crisis, there is something else. The “population control” of the country was once seen as a triumph of feminism. Women, it was widely argued, were granted the right to exercise choice. Not having children – if that’s what they wanted – and pursuing a career. There were also tomes written about how women choosing not to marry, not needing to have a male breadwinner, and going it alone were all signs of female emancipation.

Will everyone who symbolizes progress go home now that Musk has tweeted? And what will feminists say?

Unfortunately, things may have gotten to the point where a “broken heart” emoji or social media meme could be the new census and gender calisthenics sounding board.