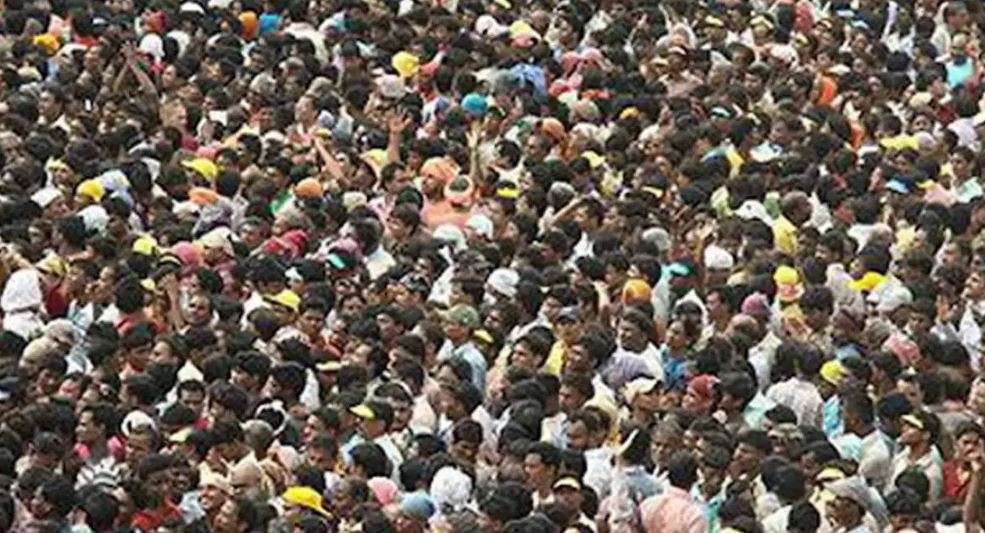 The Population Control Act is a completely discredited idea

Those who respond to the UN report that predicts India’s population will overtake that of China next year, by demanding a strict law to control the population of our country, have completely misunderstood the situation, unwittingly or intentionally. Alarmists try to deny what a great resource the Indian people are.

Earlier this year, MP Rakesh Sinha withdrew the Population Regulation Bill he introduced to the Rajya Sabha in 2019 following a very rational and persuasive intervention by Health Minister Mansukh Mandaviya .

Also read: “India is set to overtake China as the world’s most populous country in 2023”

The minister pointed out that the country’s overall fertility rate is already slightly below replacement level. This means that the family planning mission can be considered a resounding success; any new legislation would be redundant at best and oppressive at worst.

Moreover, India actually has the experience of emergency measures which have proven to be counterproductive. Rather, it should focus on the very elements that have driven most of the decline in fertility levels, namely improved access to education and increased incomes. And when it comes to building wealth, teeming cities are the best, so let’s build more of them.