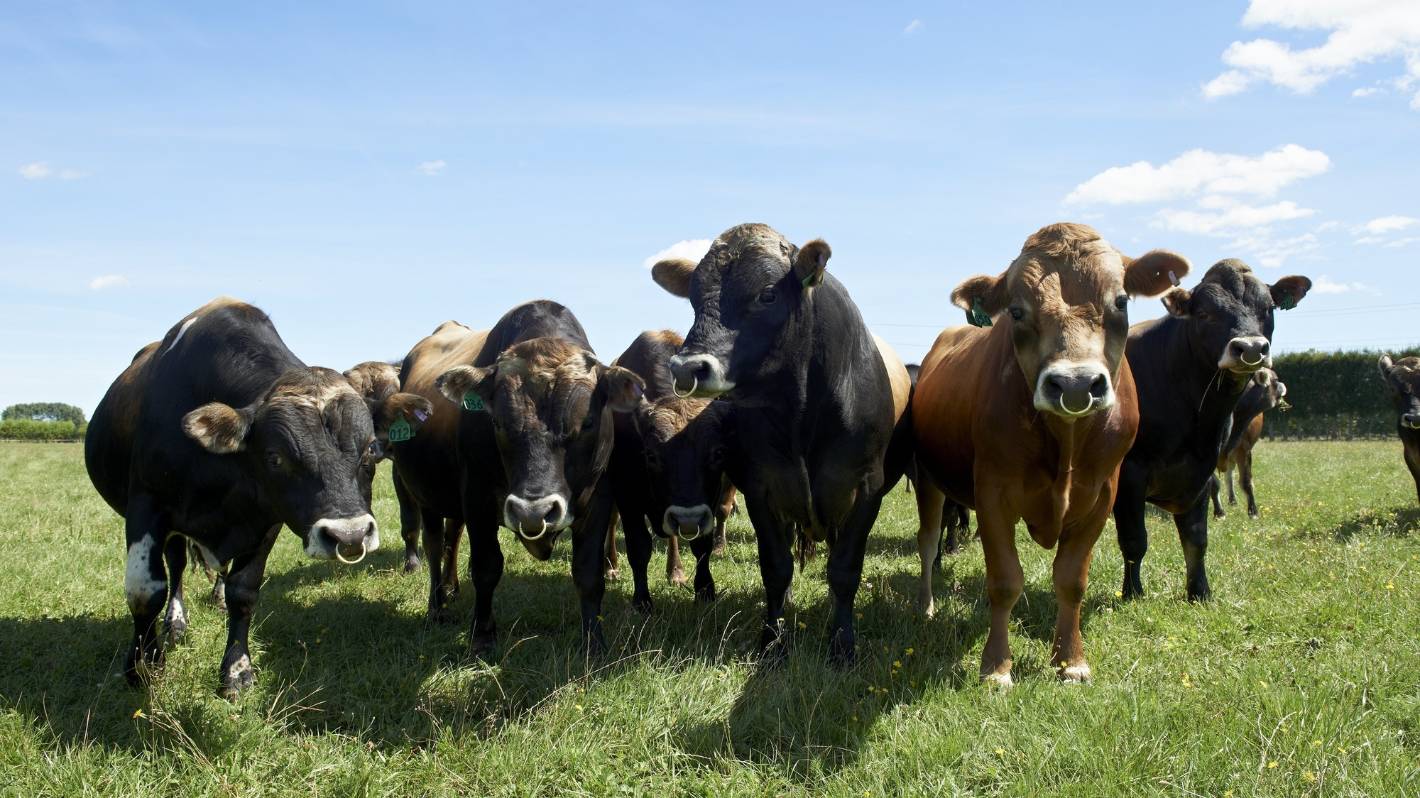 OPINION: Dr John Moore is a retired general practitioner from Nelson, Fellow of the Nelson Science Society. He has held various roles in the community including local authority and DHB membership and was a member of the Guardians of Lakes Manapouri and Te Anau formation.

Nelson is renowned for its mild climate and pleasant environment.

In general, he misses the worst of everything. We tend to be a little smug about it. A gentle jolt of memory could recall the major disruption caused by the floods in 2011 and the major drought and fires in 2019. We forget so easily!

Our Council pronounced a climate emergency in May 2019, which produced endless words but no meaningful action. Our government has followed suit, there are hotly contested plans for everything.

READ MORE:
* What caused a river of record rain over the south?
* Primary sector budget funds focus on environmental protection
* The blame game on climate change only blocks progress

Surprisingly – to me at least – our agricultural sector seems to be leading the opposition into action. Agriculture first appeared on earth during the last 10,000 years or so, the Holocene, when a stable climate allowed agriculture to thrive with the resulting human population explosion.

Agriculture is entirely dependent on stable and predictable weather, farmers of all peoples should know that.

Editorials and psychologists remind us that we should not lose hope and that hope is essential for our future.

Hope is vital but must be linked to truth and reality. In climate science, hope cannot exist until atmospheric CO2 (and methane) begins to decline. Otherwise, hope is a lie. CO2 continues to rise faster than ever due to our use of fossil fuels. Is this news for anyone?

No action makes sense until it starts going down. Physics 101.

What tools might we have to make the change? The status quo is a hopeless failure, we each believe that everyone should do something, we feel entitled to act as we wish in the belief that we are a good person.

The Prime Minister is delighted that international tourism is about to return. She will have been told that stealing is the worst activity other than starting a forest fire a person can do, cruise ships can be added here I suppose.

Marketing has been key to our consumption model, its purpose is to make us want more, and it’s been wonderfully successful. Compared to marketers, government agency messaging is completely lost in a storm!

I have come to believe that until this is checked, our climate efforts will continue to fail. The model we have is tobacco. It works, and I see no alternative to rapidly controlling the commercialization of all carbon-intensive products, certainly including tourism and transport.

The carbon label must be included with each product. The Climate budget should reward publishers for lost ad revenue.

Without a profound change in our attitudes and consumerism, atmospheric CO2 will not drop, until it drops, we will see the laws of physics produce climate change that will change our lives and even more those of our descendants by a terrible test of survival.

Any attempt to reduce the consumption of fossil fuels must be encouraged and shame must unfortunately be a weapon here, no one has the right to steal our children.

One move that might produce a ray of hope, at least in my mind, is the transport agency (Waka Kotahi) opening up an active Auckland Harbor Bridge transport route for those willing to try and save a future for our children.

If we can’t even do that, forget about hope. When we look at the damage to Nelson, we have to recognize that we did it ourselves.

2022-08-26
Previous Post: Nigeria Reaches Vulnerable Population with Client-Centered Strategies for TB and COVID-19 Control – Nigeria
Next Post: Tariff arrangements for wind farms benefiting some councils but not others in Tasmania