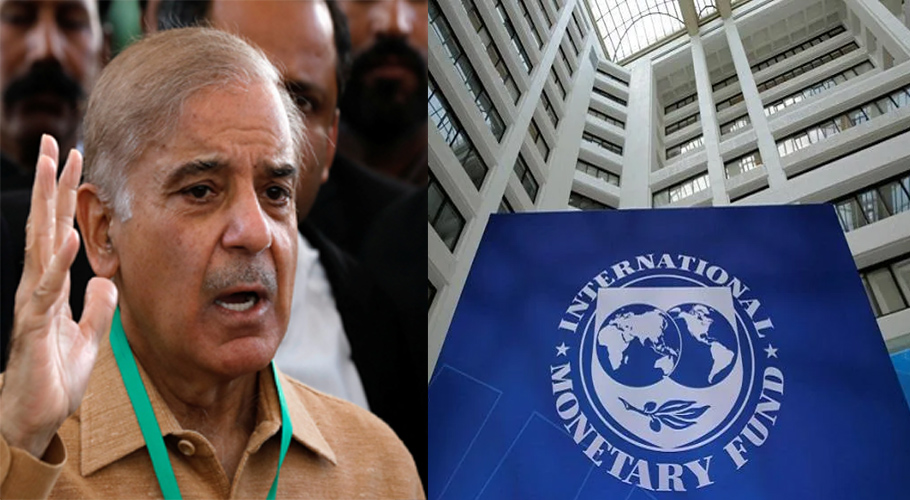 ISLAMABAD: The federal government has backtracked on its decision to exempt middle-income groups from tax, bowing to the demands of the International Monetary Fund (IMF). Miftah Ismael called Friday’s decision necessary for the release of the IMF’s $1 billion tranche.

In order to bridge the revenue gap, the government decided to further narrow the working class by raising tax rates to collect Rs 35 billion from this already struggling part of the population.

According to the details, following an agreement reached with the IMF, the government has introduced a slice of Rs600,000 to Rs1.2 million and those who are part of it will have to pay a tax of 2.5% on their income.

Earlier, the government announced in the budget that 100 rupees would be charged to people with personal incomes of up to 1.2 million a year, providing great relief to the salaried class whose annual incomes are below 1.2 million.