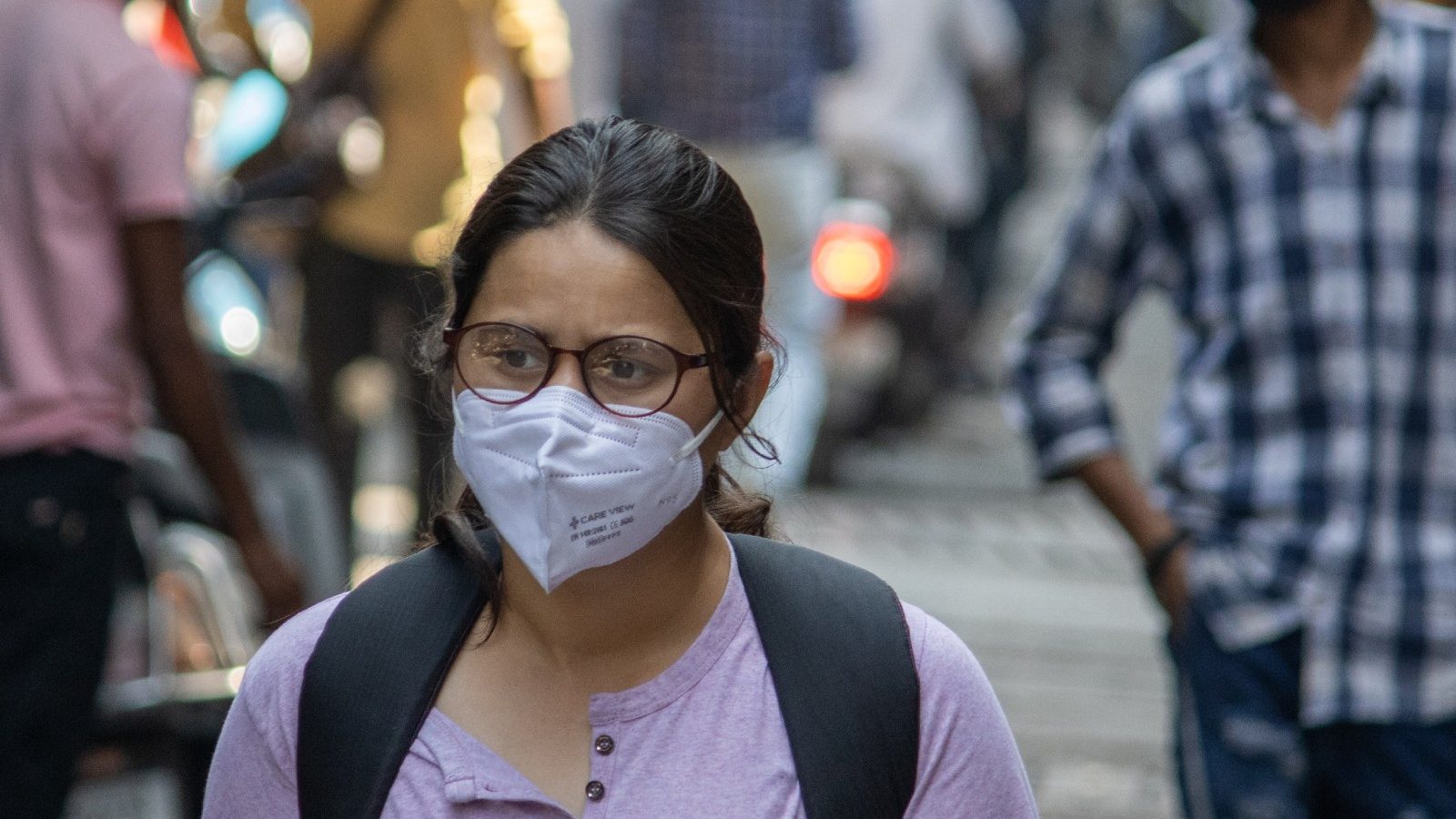 The chorus of population control politics is growing in Karnataka, but here’s why it could be disastrous

Amid the Hijab and Halal row in Karnataka, a BJP leader has stirred up new controversy over population control measures and urged the Karnataka government to provide welfare programs only to those with two or more children. less. BJP MLC Bharathi Shetty from the Karnataka Coast said the population is not under control despite government efforts and families with more children are hogging all state benefits.

The upper house member argued that ‘acche din’ was not possible if some families continued to gobble up large chunks of government programs. “We see a family receiving 100 to 150 kg of ration from the government. We ask where is ‘acche din’? But if we give so much to a family, how will we get ‘acche din’? So, only families with two or less children should benefit from government facilities and programs,” Bharathi Shetty said.

Opposition parties in Karnataka have alleged that Bharathi Shetty evokes an old stereotype suggesting that Muslim families have more children and therefore end up getting more benefits from the government. “She does not support her statement with any facts. While we should be discussing very important issues, the BJP has been trying hard to raise sentimental issues to distract from their failure,” said incumbent Karnataka Congress President Saleem Ahmed.

Is Karnataka facing a problem of population explosion?

The answer is no. The state’s total fertility rate (TFR), which is the average number of children a woman would have in her lifetime, has steadily declined over the past few decades. In fact, it is well below the national average. To keep the population consistent, the desired TFR is 2.1. But, according to the National Family Health Survey, the state hit a new low of 1.7 births per woman in 2020.

In fact, the Karnataka Economic Survey 2021-22 has raised alarm about the declining population rate in the state. “In 2030, the number of actual births could be 10.2 lakh. However, the compound annual growth rate (CAGR) of deaths is almost 7%, which means that the number of deaths in 2030 will be close to 12 lakh, exceeding the number of births, leading to a decline in the population. Detailed analysis is needed to create a demographic profile of the state through 2030, so that appropriate targeted policies can be assessed,” the survey states.

Kannada activist Arun Javgal said the representatives did not understand the population replacement mechanism. “For example, Dakshina Kannada where Bharathi Shetty is from has only 1.5 TFR. Several communities like Kodavas and Havyakas are seeing their numbers decline by huge margins,” Javgal explained.

The states in the south of the country have constantly expressed their concern over the decline in the ISF in the regions and its impact on the decentralization of funds from the Center and representation in Parliament.