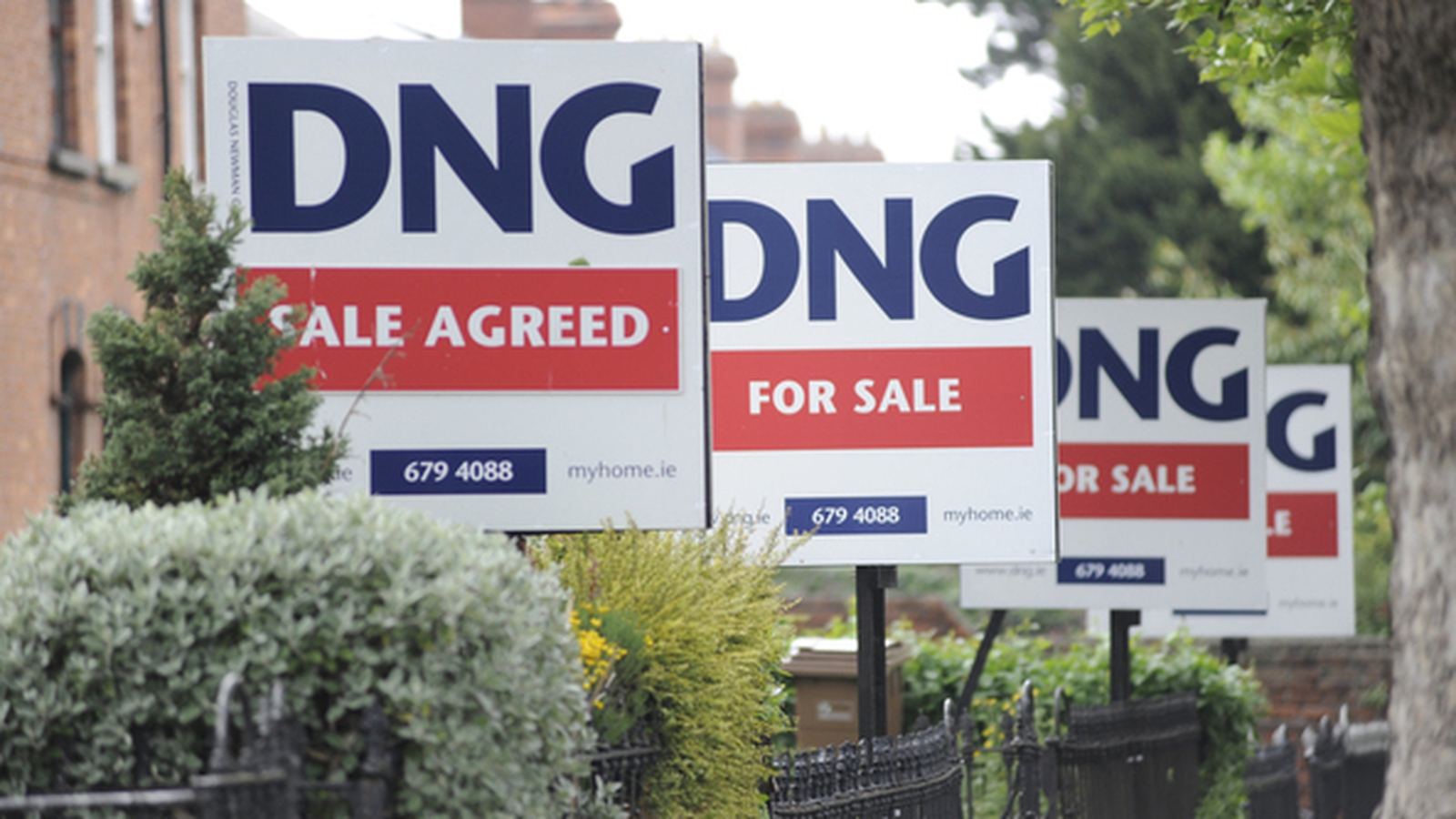 The annual rate of house price inflation is moderating

The annual rate of house price inflation continued to slow in the second quarter of the year, according to the latest housing market survey by property advisers DNG.

The DNG National Price Gauge shows that nationally (excluding Dublin) the annual rate of price growth has increased to 12% for the year to June, from a rate of 13.6% recorded on the year until December 2021.

A similar trend was also evident in the Dublin market, where the DNG House Price Gauge (HPG) recorded an 8% increase in the average price of a resale property in the year to June.

The DNG Apartment Price Gauge (APG), which measures price movements in the Dublin apartment market, recorded a price increase of 6.2% in the year to June, from a rate of 7.4 % over the year until December 2021.

At the same time, the average resale price of a property nationwide (excluding Dublin) increased by 6% in the first six months of the year.

The average price of accommodation in Dublin rose by 2.3%, taking the average resale property price in the capital to €521,381 at the end of the second quarter.

DNG noted that on a regional basis, the annual rate of price growth from the year to June was strongest in the Western region, with growth of 13% and below average in the Middle region. East with a growth rate of 11.1%.

All regions experienced price inflation of more than 10% in the year to June.

But the pace of price inflation moderated in all regions except the South East region in the year to June compared to the year to December 2021, said DNG.

DNG Director of Research Paul Murgatroyd said the latest DNG Price Indicator results confirm residential property prices across the country are continuing to rise, but the pace at which they are doing so is slowing. is slightly slowed down.

He said that suggests we may well be closer to another market top.

“Affordability continues to be an issue for buyers, particularly in Dublin and parts of the Middle East due to strong price growth over the past two years,” said Paul Murgatroyd.

He said DNG expects the rate of price inflation to moderate further in the second half of the year, in line with a turning point in the interest rate cycle and increased supply in the market.

But he also noted that demand in the market remains strong due to positive demographic trends.

“Recent CSO Census data shows the population is now at its highest level since 1851 at 5.12 million. The population grew by 361,671 between 2016 and 2022, with net in-migration contributing 190,333 people to this total, which has dramatically increased the demand for housing at a time of limited supply,” he added.

DNG CEO Keith Lowe said the market remains strong with the level of price growth inflation reducing somewhat in the capital, which is welcome and expected.

“This will continue for the rest of the year as more properties come up for sale on the new and used market,” Mr Lowe said.

He said DNG put 33% more homes up for sale this month than the corresponding month last year as more people now choose to move.

“Property prices outside the capital continue to accelerate at a faster rate than in Dublin, mainly due to the lack of new housing construction outside the capital, but like in Dublin, the level of Price increases will also decrease as this year progresses, which is good news for buyers,” Lowe said.