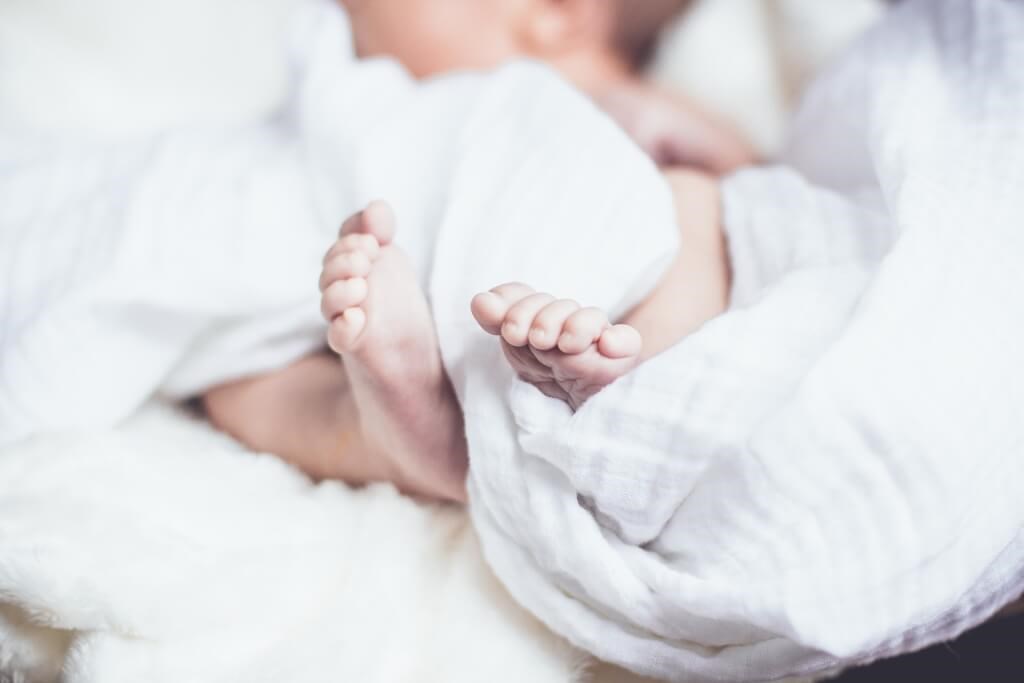 Taipei, March 16 (CNA) Parents in Taipei will now receive an additional grant of NT$5,000 ($175.16) upon the birth of their second and third child, the city government announced on Wednesday, citing the need for increase the city’s declining population.

From Thursday, the NT$5,000 will be added to the current one-time grant of NT$20,000 for a second child and NT$25,000 for a third baby, according to a recently amended regulation by the city government, said the Taipei Civil Affairs Department. .

The amendment was passed Wednesday as part of an effort to reverse population decline in Taipei and create a symbiotic circle of life with neighboring New Taipei and Keelung, the department said.

To that end, new Taipei residents who leave New Taipei or Keelung after at least 10 months of residence in either of those two cities will be eligible to receive the childbirth grants, the department said.

In addition to higher one-time grants of NT$25,000 and NT$30,000 upon the birth of a second and third child, respectively, Taipei is also increasing its monthly child-rearing allowances.

The hike in child grants followed the introduction of several other measures earlier in the month by Taipei Deputy Mayor Huang Shan-shan (黃珊珊), who said the aim was to reverse the decline in population of the city.

Analysts say soaring housing prices, low wages and a lack of childcare subsidies are some of the factors contributing to Taipei’s steady population decline as residents move to less expensive areas and that those who stay are reluctant to have children.