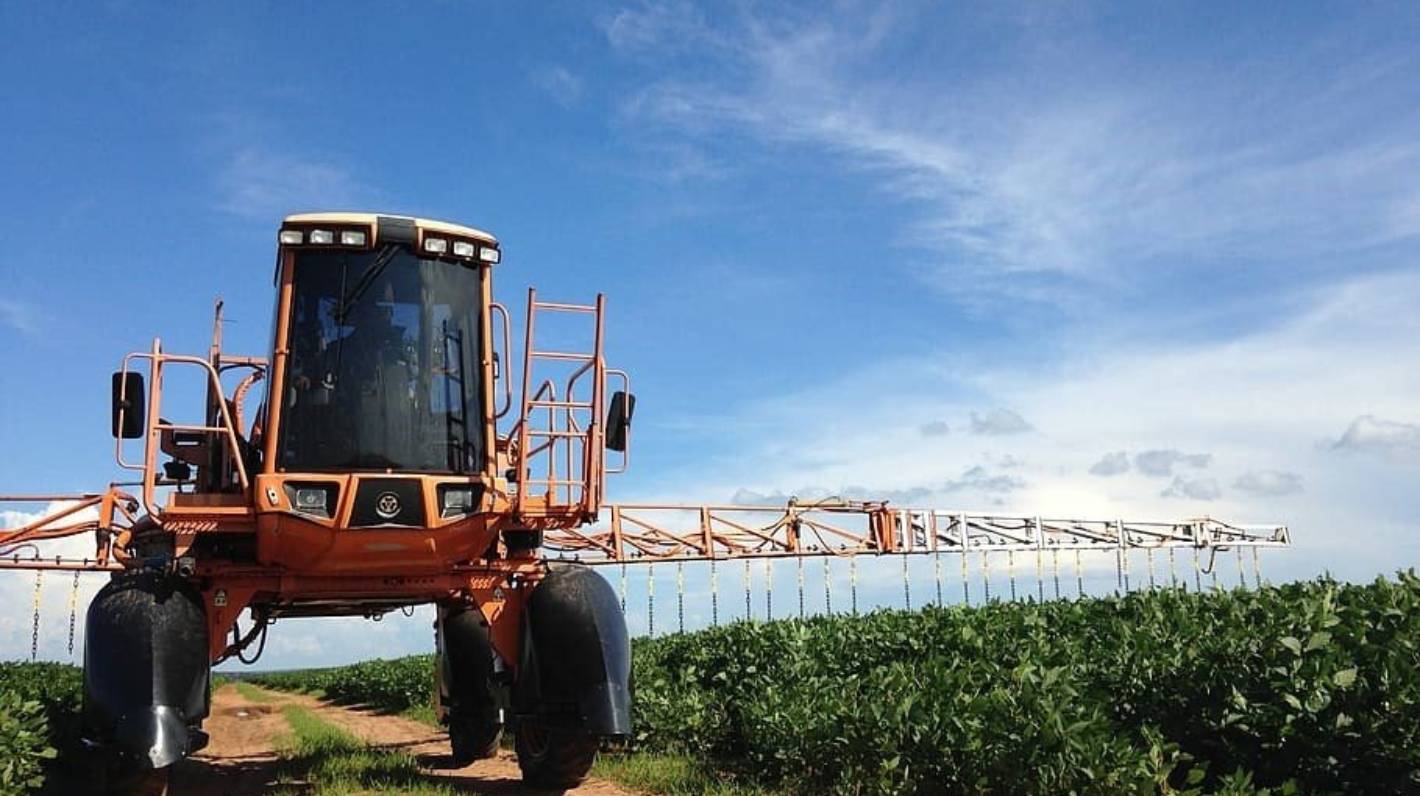 Surveillance and regulation of pesticides: why is no one in control?

Neil Pearce is Professor of Epidemiology and Biostatistics at the London School of Hygiene and Tropical Medicine. Since 1985, he has been involved in a wide range of public health research activities, including co-founding the Wellington Asthma Research Group at the Wellington School of Medicine and establishing the Massey University Center for Public Health Research. He is a Fellow of the Royal Society of New Zealand and of the Academy of Medical Sciences and past President of the International Epidemiological Association. This is an edited excerpt from his book, Pesticides and health: how New Zealand is failing when it comes to environmental protection (Bridge Williams Books, RRP $14.99).

It was 1995, twenty years after the end of the Vietnam War, and the US embargo against Vietnam had just ended. I was the only non-American on the first official US visit to Vietnam – a committee that was sent by Congress to investigate the possibility of doing studies on the health effects of Agent Orange . It was a mixture of two pesticides, contaminated with dioxin (TCDD) at very high levels, and had been sprayed extensively in Vietnam as part of the war.

For more than two decades, birth defects and cases of cancer have been reported in those who sprayed the chemicals or who sprayed themselves. The visit was politically charged from the start, with the United States wanting education to benefit American veterans, while the Vietnamese wanted education to benefit them. Things were tense. After a few days, our committee decided to write eight separate individual reports and not try to come to a consensus. In the meantime, because I was one of the few members of the committee to speak French, I was able to tour Saigon (Ho Chi Minh City) and the Mekong Delta in a jeep for several days with one of the former deputies from Ho Chi Minh who told me stories about the war.

Things got complicated when we arrived in Hanoi. The group that hosted us in Saigon was allied with a faction of the Central Committee that wanted Agent Orange studies done. In Hanoi, we were greeted by a different faction that wanted to promote Vietnam as a rice-exporting nation and believed that people would not buy rice if it contained dioxin. For four days, the two factions vied for our attention. After the trip, the whole fiasco was written in Science, and the United States declined to send further delegations. As a result, no one has ever done a good study to find out whether Agent Orange caused cancer or birth defects in Vietnamese. Now, it’s too late.

Finally, it was time to leave and return to more normal politics. But at the airport, we were singled out by customs and immigration officials who were allied with the faction that didn’t want studies done. I was taken to a windowless room where I was interrogated at length, had all my papers and slides examined, and had everything given to us by our hosts in Saigon confiscated. Eventually, I made it onto the plane, where I reunited with the rest of the Committee, who had all had the same experience. As I settled back into my seat and drove away from the terminal building, I began to relax.

This story is not only of historical interest. Some of the chemicals the troops were exposed to were apparently produced at the former Ivon Watkins Dow factory in New Plymouth, where some of the workers and nearby residents were also exposed to relatively high levels. A large number of wood treatment workers were exposed to PCP, a wood treatment chemical that also contained high levels of a different type of dioxin. The chemicals involved have now been banned, but after many years of disputes and many years after other Western countries took action.

But are these problems now a thing of the past? Unfortunately no. Although no pesticides known to cause human carcinogens are currently used in New Zealand, there is a long list of suspected carcinogens in widespread use. If you believe the NZ Environmental Protection Authority classifications, then around 4% of pesticide use in New Zealand involves suspected carcinogens; depending on which foreign agency you are thinking of, the estimate is between 8% and 51%.

Many pesticides widely used in New Zealand are no longer approved for use in the European Union. About 14% of men and 5% of women are exposed to pesticides in the course of their work, and exposures are particularly high (63%) among workers in agriculture and fishing.

The dangers of pesticide use are often exaggerated. In some press articles, it may seem that almost any exposure to pesticides is dangerous and that a large number of people die. In fact, most of the risks relate to the people who make or spray the pesticides, and even those risks are usually low. The risks to the general public are again much lower. Also, it is important to point out that some diseases can be prevented through the use of pesticides. But that doesn’t mean there’s no risk, or that we shouldn’t regulate and carefully monitor their use.

When it comes to regulation and oversight, nobody really has control in New Zealand. The NZ EPA is responsible for approving their use, but in some cases has challenged classifications from foreign bodies (e.g. WHO International Agency for Research on Cancer), without having the scientific expertise to do it.

In this situation, it is all the more tragic that New Zealand continues to try to “go it alone” on environmental protection, ignoring the advice and evidence of international agencies. Successful foreign models for public health in general, and environmental protection in particular, combine the best features of government departments and universities, with a strong focus on policy, but also with strong independent research.

But above all, they need staff who have the independence and integrity to tell the government the news they don’t want to hear, to tell the truth to power and to the public. If this expertise and independence is not restored, it is likely that our history of failures will continue.