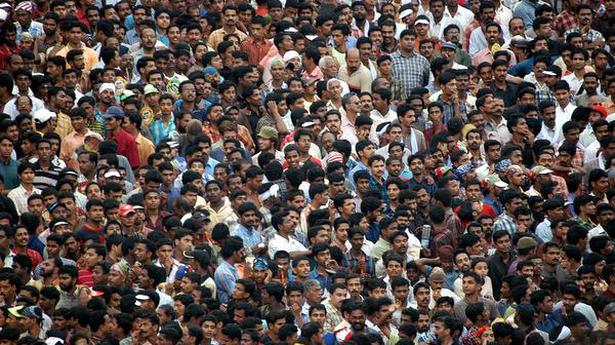 A Mathura resident has asked the Supreme Court to order the government to “verify the feasibility” of enacting a “strict population control law”.

Devkinandan Thakur Ji, the petitioner, said such a law would guarantee the basic rights of citizens, including the “right to peaceful sleep” as well as air, water, food, “pure” health care and housing. Mr Thakur said the injuries caused by the population explosion among women in particular were “extremely significant”.

“The impact of repeat pregnancies on women is rarely highlighted outside of niches,” the petition reads.

He said that “incidents of grand multiparity, which is defined as more than four live births, in developing countries like India are 20% while it is only 2% in developed countries.”


In December 2020, in a similar petition filed by lawyer Ashwini Upadhyay, the government clarified that it was against forcing couples to have a “certain number of children” in a bid to curb the population explosion. .

In fact, the government said the period 2001-2011 saw the biggest drop in the decadal growth rate among Indians in 100 years.

“Family Welfare Program in India is voluntary in nature, which allows couples to decide on their family size and adopt the family planning methods that best suit them, as per their choice, without any coercion. “, said the Union Department of Health and Family. Welfare had said in an affidavit.

He said India was a signatory to the Program of Action (POA) of the International Conference on Population and Development, 1994, which was unequivocal against coercion in family planning.

“In fact, international experience shows that any coercion to have a certain number of children is counterproductive and leads to demographic distortions,” the ministry explained.