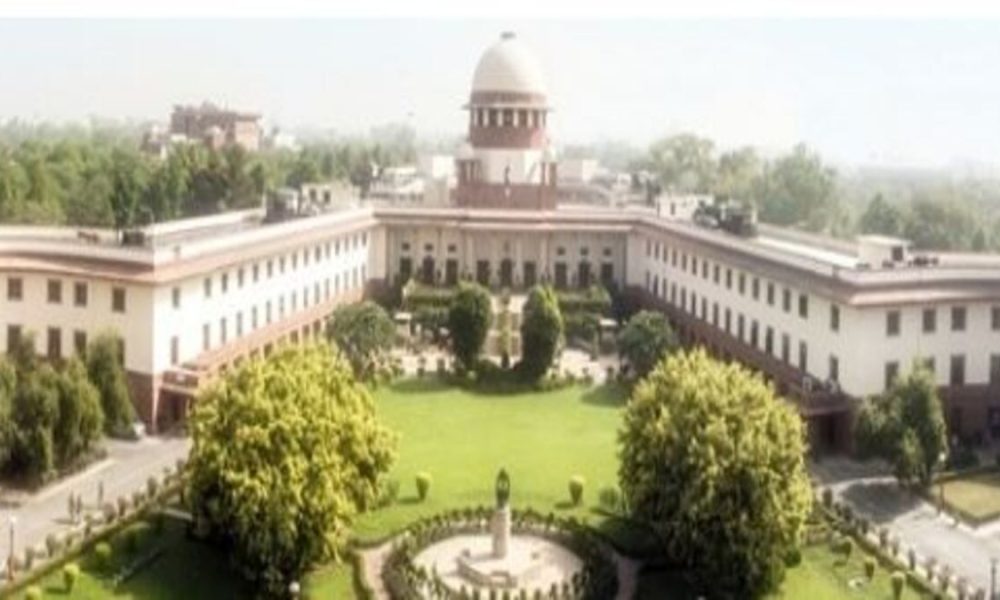 Thakur Ji argued that a law like this would guarantee the basic rights of citizens, as the population explosion has caused injuries to women in the country.

He noted that the right to clean air, clean water, health and livelihood guaranteed by Articles 21 and 21A cannot be guaranteed without effective population control.

He pointed out that the impact of repeat pregnancies on women was rarely highlighted outside of the slots. The incidents of grand multiparty, which is defined as more than four live births, in developing countries like India was 20% while it was only 2% in developed countries.

He challenged a High Court order dated September 3, 2020, which stated that it was for Parliament and the state legislature to enact laws and not the court. The government has made clear that it is against forcing couples to have a certain number of children in order to curb the population explosion.

India’s former Chief Justice, MN Venkatchaliah, recommended on March 31, 2002 that Section 47A be inserted into the constitution to control the population explosion.

Upadhyaya said the High Court failed to take note of an in-depth discussion by the National Commission for the Review of the Operation of the Constitution, headed by Venkatchaliah.

Yogi’s bulldozer brings down the illegal structure of Shrikant Tyagi