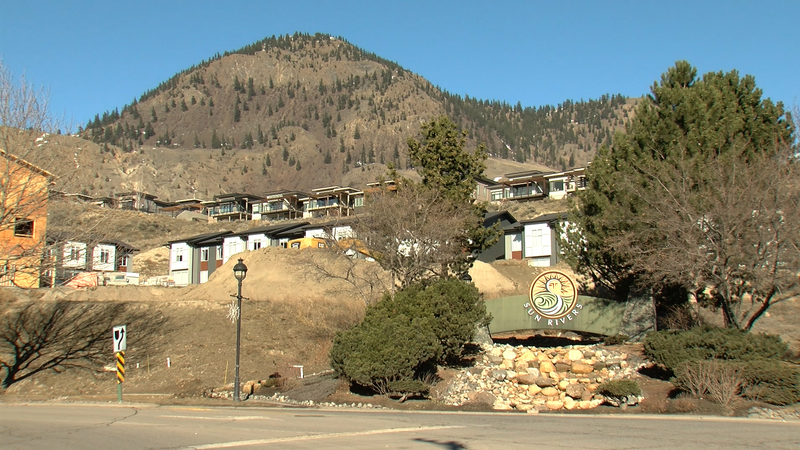 “It will also be a broader tax base.” Tk’emlups relies heavily on taxpayer dollars from on-reserve properties, including Sun Rivers and the newest development, Sienna Ridge, which has 85 completed units.

“It’s one of our main sources of revenue and it certainly goes to infrastructure, it goes to a lot of our programs and services, and also helps build capacity,” Casimir said.

Sun Rivers, for example, has grown by 20% over the past five years, and more units have been built like those at Rio Vista. It is estimated that there are now over 2,500 people living in Sun Rivers.

“The majority are locals, but we’re seeing a growing number coming from the coast, from Alberta, other parts of British Columbia. It’s an upward trend,” said Rick Siemens of the Sun Rivers Development Corporation.

Sun Rivers can grow even more. There is still construction to be built on and around Mount Paul with single family homes and townhouses. There is also development happening soon in the center of the village.

“To build, we’re looking at probably about 350 more homes, which are single family homes and townhouses, and on top of that we have 300 or more residential units to be built in the center of our village. Some of that construction will begin as early as this spring,” Siemens noted.

There are also another 25 units planned for the Sienna Ridge development on East Shuswap Road. Kukpi7 Casimir is planning further housing developments further north along the Yellowhead Highway.

“I know the group, we are considering [more housing]. Our first priority is our membership and meeting housing demands and needs, so we have met those needs,” she said. “We will also be looking at more real estate opportunities and looking at areas towards Seven Mile and those areas.”