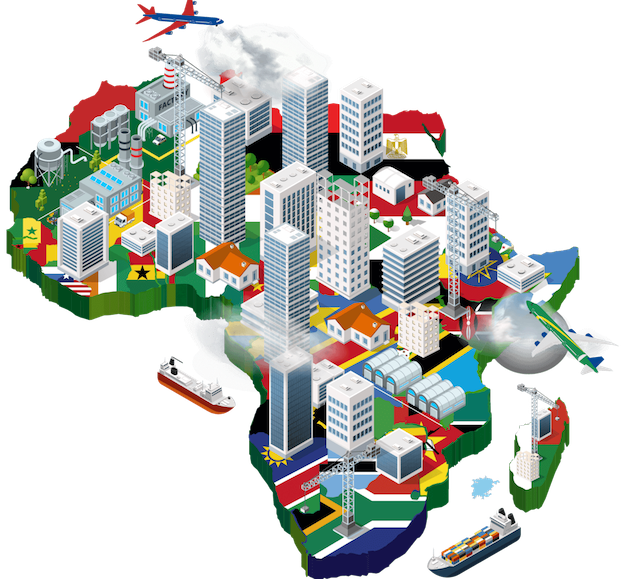 This year’s edition of the award took place in Dar es Salaam, Tanzania, as part of the 2022 African Public Relations Conference.

StateCraft’s victory came with its “DrawTheLine” (DTL) campaign against malaria which was run in Nigeria on behalf of the global charity Malaria No More UK (MNMUK).

The campaign also received a Certificate of Excellence in the Best Public Relations Campaigns in West Africa category.

The SABER awards recognize superior achievement in marketing and public relations. It is recognized as the global benchmark for excellence in the industry.

Commenting, StateCraft Managing Director Adebola Williams said, “We appreciate this recognition which underscores our consistency in deploying media as a nation-building tool. As a people, we must collectively establish and support platforms such as SABER that allow us to put our narrative in perspective, while telling the stories that create impact inside and outside our continent.

Launched in 2021, the DTL campaign supports the growing “Zero Malaria Starts with Me” movement. It reflects the human story of malaria and the devastating impact it has on the education, employment, health and prospects of Africa’s growing young population.

Famous ambassadors including David Beckham, Yemi Alade, Omotola Jalade-Ekeinde, Meji Alabi, Osas Ighodaro and Laolu Senbanjo were among those featured in the campaign.

The SABER award joins the list of awards for the Draw The Line campaign against malaria after winning the Grand Prize and social good awards at the World Media Awards in September 2021.

2022-06-11
Previous Post: Summit County COVID-19 incidence rate jumps another high
Next Post: How any small business can hedge their marketing against inflation