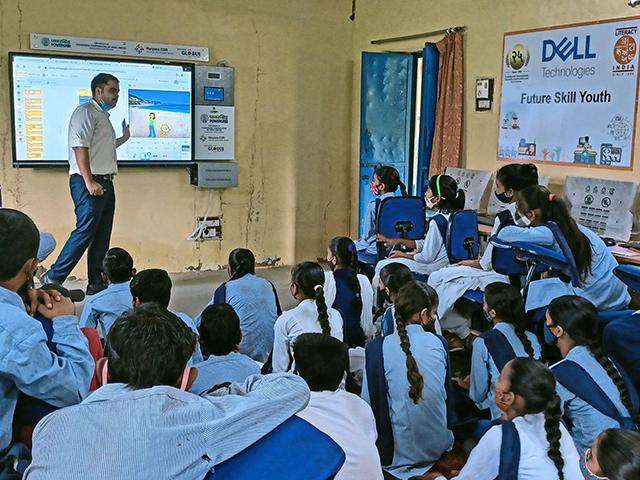 Tamil Nadu, Odisha, Madhya Pradesh, West Bengal and Kerala showed a gap of more than 18 percentage points in the literacy rate of STs, compared to the total population in 2011. However, all states experienced a decline in literacy rates between 2001 and 2011.