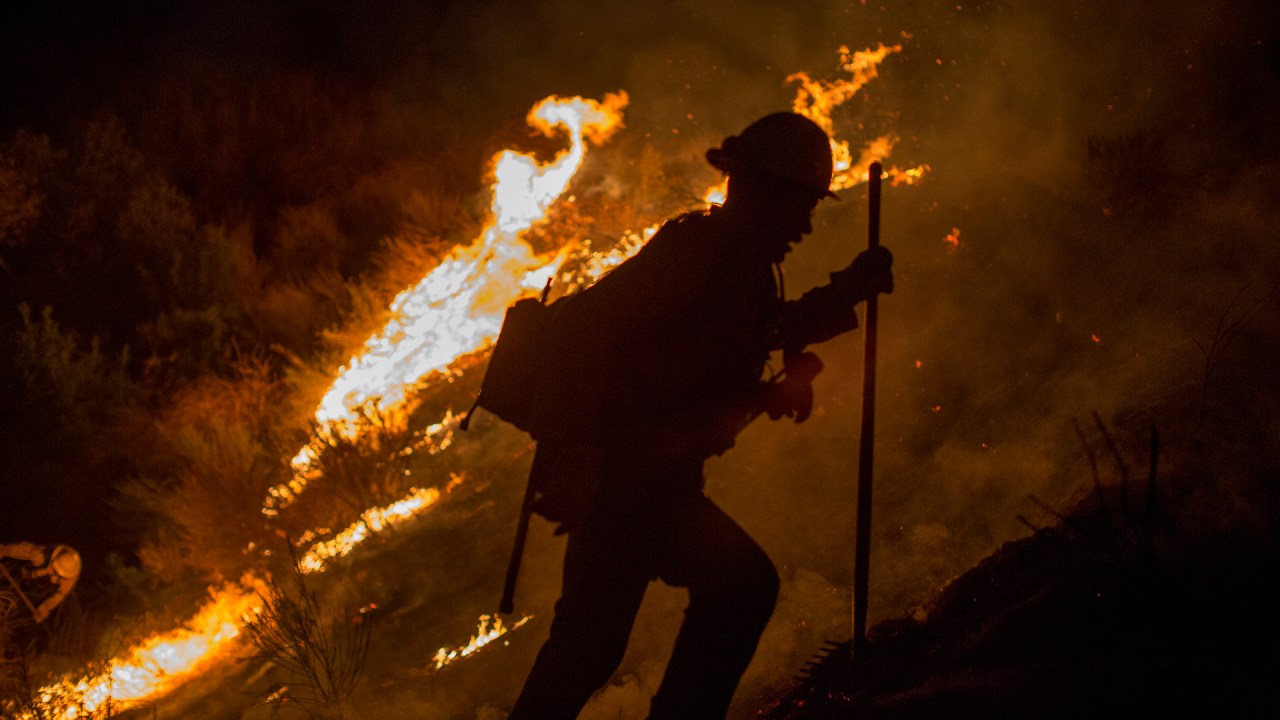 HURRICANE, Utah (ABC4) – The Toquerville fire in southern Utah is finally under control and has burned 38 acres according to officials. There have already been nearly 200 fires statewide this year and most of them are human-caused and could drive up taxpayer bills.

Hurricane Valley Fire and Rescue were the first to respond to the Toquerville Falls blaze earlier this week, but that wasn’t their only call.

“While this fire was burning, we also responded to five other calls within an hour between noon and 1 p.m., including a remote emergency medical call that required airlift through Sand Hollow, as we We were still fighting that fire, around 4:30 a.m. we had a traffic accident with about five victims,” said Tom Kuhlmann, chief of Hurricane Valley Fire & Rescue.

As the population of the community continues to grow, so does the volume of calls for first responders.

“Luckily we have been able to add staff to our fire zone over the last few months, we started training in January, they started working, we opened another full time fire station last month,” says Kuhlmann.

When wildfires get big and planes are needed, officials say it costs hundreds of thousands of dollars.

“Over the past 14 years, Hurricane has gone from about 700 calls a day to our fire district last year which responded to 4,500 calls,” says Kuhlmann.

According to data from Utah Fire Info, there have been 182 fires in Utah this year and 84% of them are human-caused.

“When this is discovered, it is prosecuted as permitted by law and we seek reimbursement of the costs of extinguishing a fire,” he says.

But in the end, it is the taxpayers who pay the price.

“We have about 6 million people who come to our fire zone every year to recreate, and the cost to provide that 6 million is limited to those who live here,” he says.

But Kuhlman says the resources and ability to fund a fire district are limited.

“But the vast majority comes from property tax, which hits homeowners, and so because we have that impact from outside sources, it falls on homeowners,” says Kuhlmann.

He says they’ve worked with the legislature to come up with solutions to offset the costs and while small changes to the state code have helped, the biggest burden falls on residents.