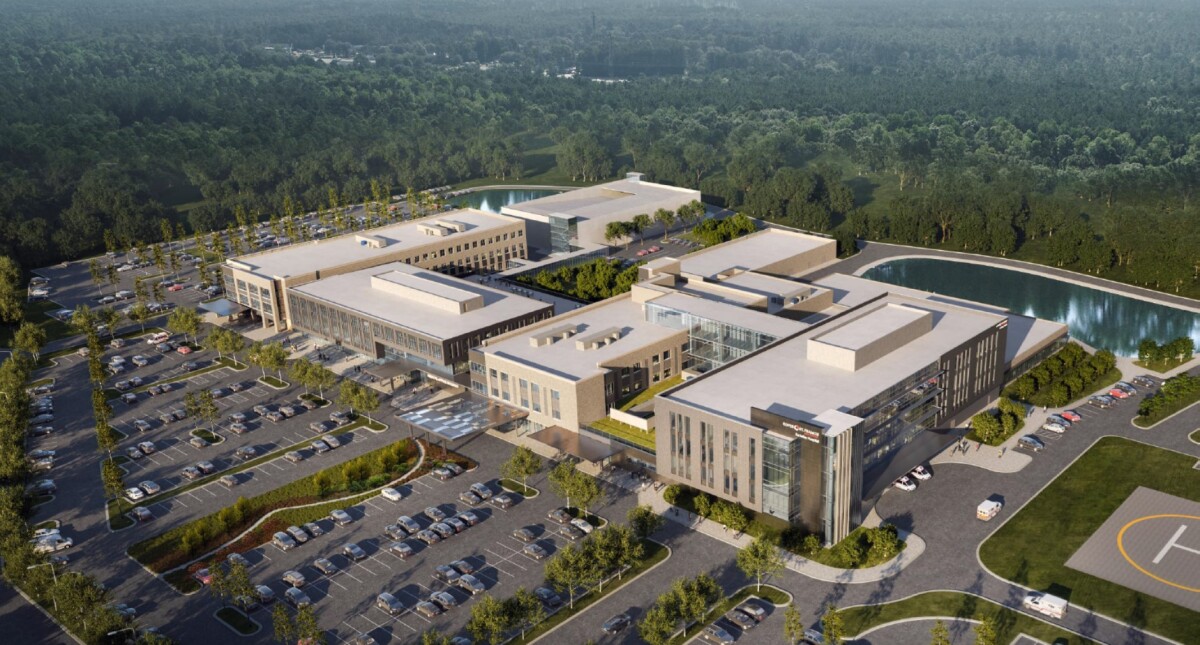 With approval from the South Carolina Department of Health and Environmental Control, the vendor will add a four-story tower and add 200,000 square feet of renovated space. It will also double the number of hospital beds to 100 and add 21 new emergency care bays for patients, four operating rooms, one MR scanner and one CT scanner each.

The expansion will make Roper St. Francis Berkeley Hospital the third-largest hospital in the health system and help it keep pace with the region’s population growth, said Dr. Jeffrey DiLisi, president and chief executive officer. of Roper St. Francis Healthcare, in a statement. “Our hospital beds have been full since the day we opened, and we’re excited to be able to expand.”

The hospital was already undersized when it opened in October 2019, says DiLisi. Expanding will give him 35 healing berries in total; eight operating rooms, two CT scanners and two MRs. It is also expanding its pharmacy and laboratory areas.

The additions are part of Roper St. Francis Healthcare’s planned upgrades over the next decade. It will also build a new Roper Hospital and provide more health services in densely populated and growing communities.

The state says the expansion will not negatively impact occupancy rates at other existing facilities.

Construction could begin as early as November 2023, with new additions to the hospital opening by 2026.