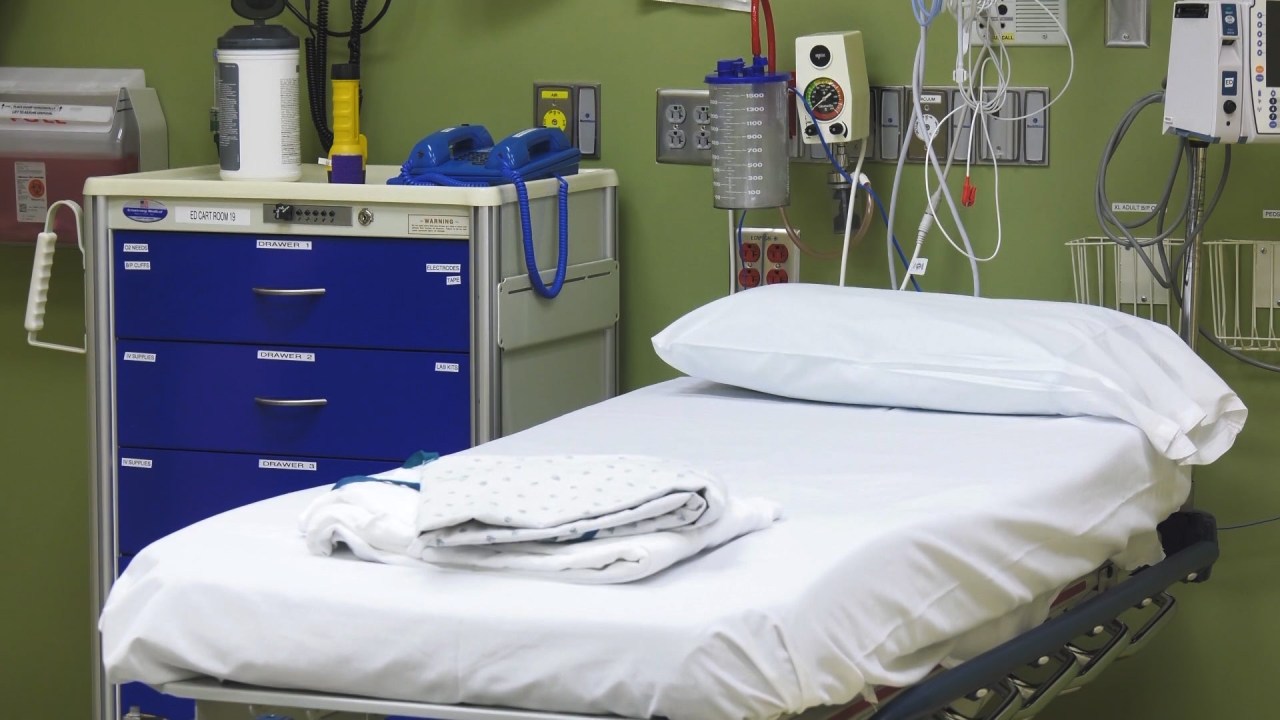 SIOUX FALLS, SD (KELO) – The population of Sioux Falls hit a major milestone this year, surpassing 200,000 for the first time.

City leaders say the milestone is due to an additional 6,750 people moving to Sioux Falls last year, adding to the steady 2-3% growth the city has seen each year for over of a decade.

“The growth of this city is so incredible,” said Avera McKennan Hospital and University Center CEO David Flicek.

“It’s been really explosive if you think about it,” said Sanford Health vice president of operations Andy Munce.

Unprecedented population growth in the midst of a historic period in health care.

“Not only has Sioux Falls grown exponentially, it’s happened during and through a pandemic,” Munce said.

The combination of these two factors has meant a lot more work for anyone in healthcare.

“We’ve had an interesting last two years during the pandemic,” Flicek said. “There was a time when no one came to the emergency room, then there is a time when it overflows. Our emergency department closes at 9:00 p.m., there were times when it was open until 11:30 p.m. at night because there were so many patients arriving.

“Over the past two years, our walking volumes have increased by 20 to 40 percent,” Munce said.

This has led to longer wait times, especially for some specialty areas of health care, but Avera Health and Sanford Health in Sioux Falls are doing everything they can to keep up with the growth.

“Overall, I would say we were able to meet the demands of patients in this community,” Flicek said.

This is largely due to the long-term strategic planning that both health systems are constantly updating to ensure they have enough space to continue to serve new patients moving into town.

“Over the past two years, you’ve seen a lot of projects or announcements that Sanford Health has moved forward with, that’s the result of that planning,” Munce said.

Sanford is also building a new clinic in Harrisburg that is expected to open this fall with plans to begin construction on another clinic on the northeast side of Sioux Falls. This growth continues the past five years of additions to Sanford’s facilities in the Sioux Falls area.

“In 2018 we opened our west side clinic, in 2019 we opened acute care at the sports complex, in 2020 we increased some of the inpatient beds related to that volume that we were seeing,” Munce said.

Avera is also adding a long list of new facilities: the most recent announcement will add a new floor and 26 additional beds to the all-new Avera on Louise Specialty Hospital.

“This hospital will be completely full after three and a half years and during a pandemic,” Flicek said. “It’s amazing the growth we’ve had in areas like orthopedics, dermatology, rheumatology and GI.”

“We will have adolescent addiction care, this will be new, and 24/7 psychiatric emergency care, so that people in acute crisis have a place to go,” Flicek said.

Flicek says the goal of these additions is to reduce pressure and traffic from Avera’s central campus on Cliff Avenue and provide more access to emergency care in the neighborhood.

“We are excited about our new Family Health Center at 11 Freeway and 26th Street,” Flicek said. “We will have family medicine, pediatrics, internal medicine, OB and dermatology. It will have emergency care seven days a week and a full-service emergency room.

It’s similar to what Avera did on the west side of town, adding another team of emergency medical providers near Lake Lorraine.

“We hire about 40 doctors in the Sioux Falls market per year and about 30 other advanced practice professionals,” Flicek said.

“To provide care, you need to have a workforce,” Munce said.

“Year over year, we’re really growing our vendor population by 5-10%, so we’re matching what we’re seeing from a growth perspective in the community to help offset that from a community perspective. the growth of our medical services. “said Munce.

But with every new doctor comes an even harder-to-find need for support staff.

“You add a doctor, in the past you could get a nurse right away. Now it can take 3 weeks, 4 weeks or 6 weeks for a nurse to come to work for this pediatrician,” Flicek said.

“This is the most important thing our employees need right now, they need extra help. What can we do now to help make the job a little lighter? Munce said.

From scholarships to signing bonuses to salary increases, both health systems are getting creative to keep recruiting the workforce needed to serve the growing community as the pandemic continues to unfold. have an impact on the workforce.

“Three weeks ago we had 600 people with covid, so it’s hard to care for patients when you have so many out-of-office workforces,” Flicek said.

But the pandemic has also helped Avera and Sanford recruit health care providers from other states over the past year.

“We had a number of people wanting to move from the big cities to South Dakota last year,” Flicek said.

Much of the growth in healthcare in Sioux Falls has been in specialty areas like orthopedics, GI, and dermatology. Avera and Sanford say it’s possible that the city’s continued population growth will lead to even more specialized medical fields coming to town, making Sioux Falls an even more important regional center for health care.

“Higher-end specialties that are specific to their disease, they like the larger population, which means they can see more patients,” Flicek said. “Sometimes a community is too small, it can’t really accomplish its specialty and what it’s trained for.”

“One of the things that really shows competence and good results, you have to have a sustained volume of procedures or patients,” Munce said. “The worst thing we can do is start a new service and then you don’t have enough patients and your quality suffers.”

Munce and Flicek say Sioux Falls already has an incredibly robust medical footprint that provides a vast majority of all the medical services patients may need. They say the footprint will only grow and expand as the city continues to grow.