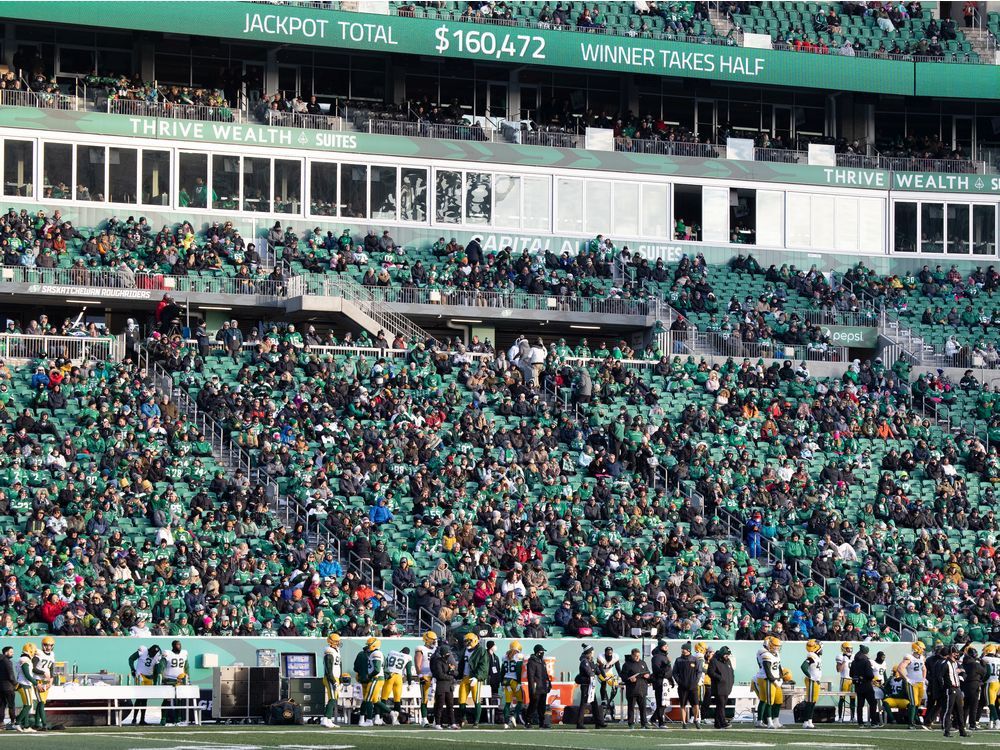 Saskatchewan’s population growth has slowed significantly over the past five years, according to new data from Statistics Canada.

Statistics Canada said immigration has been the main driver of growth in Western Canada, but those rates have changed very little in the region compared to other provinces that saw immigration levels rise before the pandemic.

According to Statistics Canada, Alberta, Manitoba and Saskatchewan also saw more people leaving the province than from other parts of Canada during a period of falling oil prices that began to decline in 2014.

“Saskatchewan’s economy is attracting billions of dollars in new investment across multiple sectors, which will create thousands of new jobs and massive opportunities in the years to come. We expect these opportunities to continue to draw people from across Canada and around the world to our province,” the statement read.

Aleana Young, NDP critic for the economy, jobs and immigration, said she finds the demographics concerning.

“We have here in Saskatchewan the most talented and hardworking people in Canada, and they are leaving. We have more people leaving the province than moving in, and this is a government that squanders every opportunity and promise in this province,” Young said in an interview Thursday.

Young said the province has a brain drain problem because it has low retention of international students. Young also pointed to what she sees as a lack of economic stability in Saskatchewan, with the province facing a $2.71 billion deficit.

She said Saskatchewan needs to work to support its health and education systems, as well as help speed up credential recognition for newcomers.

“I think for our province to be internationally competitive and a place that people see full of promise and opportunity, we have to make sure we’re doing the bare minimum,” Young said.