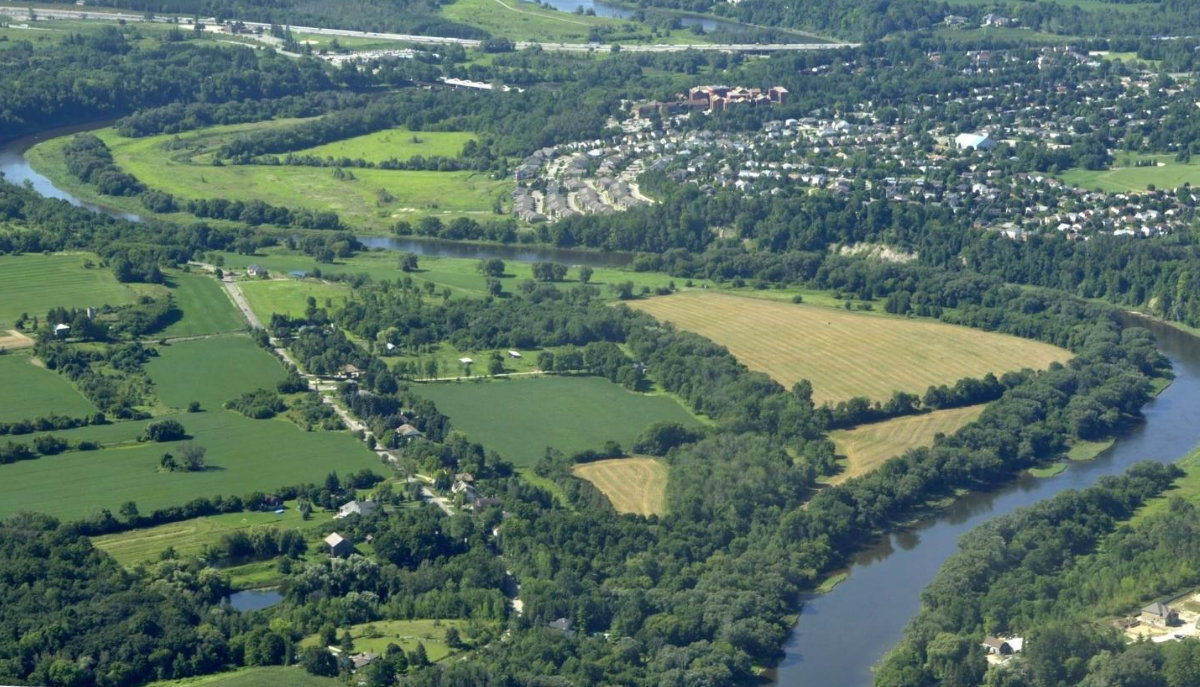 Regional councilors approved an update to the official regional growth plan for 2051 through a committee. The plan is expected to be formally adopted by the council in Thursday’s vote.

The plan calls for higher density housing with 121,000 housing units expected to be built over the next 30 years.

Not everyone at the committee meeting agreed with the proposal. Councilor Michael Harris expressed concern about the lack of housing for families.

“The need for diversity in the housing stock is going to be critical,” Harris said. “We also know that building intensified areas in our downtown area don’t offer the combination of two and three bedroom units.”

One of the other aspects of the plan is for 15-minute quarters. These are designed so that people can reach everything they need without traveling more than 15 minutes.

“You’ve got a grocery store, you’ve got a place to shop, you can get your medicine or a doctor’s appointment,” Thomason said. “Ideally, how can you do that without even getting in your car? »

The engagement process for the plan included community input and discussions with the Six Nations of the Grand River and the Mississaugas of the Credit First Nation.

Once the council has formally approved the plan, the next step is to send it to the province for final approval.