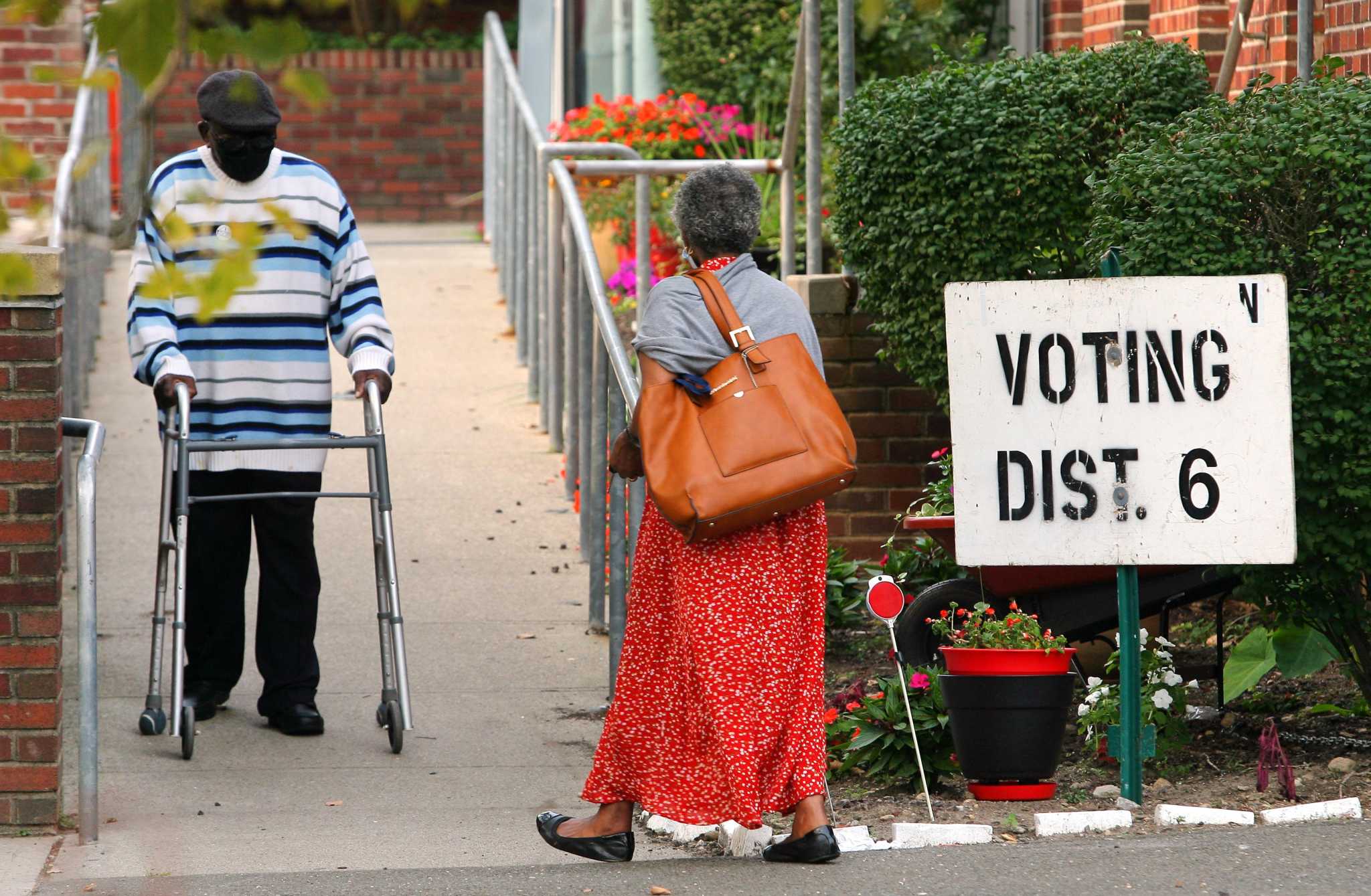 STAMFORD — A Council of Representatives panel will hold a public hearing on Thursday into proposed new boundary lines for Stamford’s 20 municipal electoral wards.

State law and the Stamford charter require that a local redistricting process occur every 10 years based on the last U.S. census. The charter requires that the city be divided into 20 electoral districts, each of which must “contain a substantially equal number of population”, “be in as compact and contiguous a form as possible” and “follow the geographical divisions as far as possible”. Each district has two members on the Representative Council.

Michael Cacace, one of the co-chairs of this year’s Redistricting Commission, said the process “was a challenge compared to previous years”. He served three other times on Stamford’s redistricting commissions.

Within a decade, Stamford’s population grew by more than 10% to around 135,000, according to 2020 census data. Much of the growth has been concentrated in two areas.

“What made it even more difficult from a redistricting perspective was the fact that most of the population increase occurred in two districts: Districts 3 and 6, which are essentially the South End and the Central Business District, which have seen a dramatic increase. the number of apartments over the last 10 years,” said Cacace, who is a Stamford resident and a lawyer.

The commission’s target population for each district was approximately 6,800, according to meeting minutes. A district could have a population no more than 5% above or below this number, creating a range of around 6,400 to around 7,100.

“The overall result,” Cacace said, “is that Districts 3 and 6 got smaller because they were overcrowded, and many other districts got bigger.”

District 3 was about 3,500 over the target population, according to a city map. District 6 was overrun by about 2,500.

Maps of the proposed new district lines are available on the Board of Representatives website at www.boardofreps.org/r31003.aspx.

The total population by district was not the only consideration of the commission. Another goal was to “ensure there was no diminishment of minority voices in the 20 districts,” Cacace said.

The commission also aimed to keep members of the Council of Representatives in their current numerical constituencies.

One council member, Democratic Rep. Sean Boeger, will be in a different district if the redistricting plan passes as proposed. Instead of District 15, Boeger will be in District 17, which is currently represented by Mary Fedeli, a Republican, and Bobby Pavia, a Democrat. Boeger did not return a request for comment.

Cacace said the new lines will come into effect in 2025.

The Redistricting Commission consisted of eight members – four chosen by a Democratic leader in the Council of Representatives and four chosen by a Republican leader. The group met several times starting in November and worked with a consultant to map the new neighborhoods.

After the public hearing, scheduled for Thursday at 7 p.m., the Council of Representatives will accept, reject or modify the redistricting plan, Cacace said. If the council rejects the plan, it will have to devise its own – but he said that never happened while he was involved in redistricting.

“And I don’t expect that to happen this time,” he said.

On Thursday, members of the public will be able to comment in person at the Stamford Government Center or via Zoom. More details are available by visiting www.boardofreps.org/042822-proposed-voting-districts.aspx.

The boundaries of Connecticut’s State House and Senate districts have also been updated since the census. Stamford will get two more votes in Hartford.