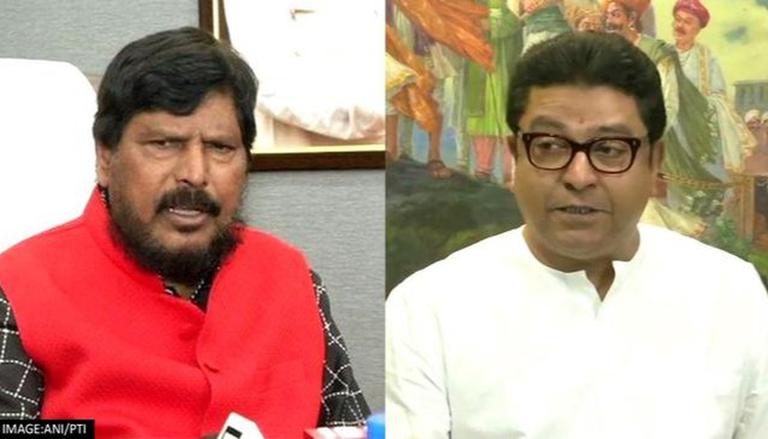 On May 23, Union Minister of State for Social Justice and Empowerment, Ramdas Athawale, backed Maharashtra Navnirman Sena (MNS) leader Raj Thackeray’s demand for a law on violence control. population. Speaking to ANI, the minister said there was an urgent need to present a bill on the issue. He also noted that the issue of population control is not a matter of religion and that his party supports the government in decisions such as the Uniform Civil Code and even the Population Control Act.

“There should be a law for population control and we agree with ‘Hum do Hamare do’. Such a law must be implemented and that is why we agree with his statement (Raj Thackeray) and I also want the Population Control Act,” Union Minister Ramdas Athawale told ANI.

He added: “I think Muslim society should have no objection to this. The population control bill is urgently needed because it is not about religion. We can understand that there are different religions but there should be one law for all and I think the uniform civil code should be considered My party is with the government so my party will support a common civil code and control law population.

On May 22, MNS leader Raj Thackeray had urged Prime Minister Narendra Modi to pass a Uniform Civil Code (UCC) and population control law in the country. Addressing a massive rally in Pune, Thackeray said: “I call on the Prime Minister to bring in a uniform civil code as soon as possible, also bring in a population control law and change the name of Aurangabad in Sambhajinaga. Do it immediately and the whole dispute will be over.”

Raj Thackeray also explained that he canceled his visit to Ayodhya realizing it was a “trap” set by his opponents. He said: “I wanted to visit the Ram Janmabhoomi and the place where the karsevaks were killed. Some people don’t understand emotions in politics. If I had decided to go there, thousands of MNS workers and d “Hindus from Maharashtra would have followed me there. If anything had happened, you would have retaliated, you would have been sued and you would have been thrown in jail.”