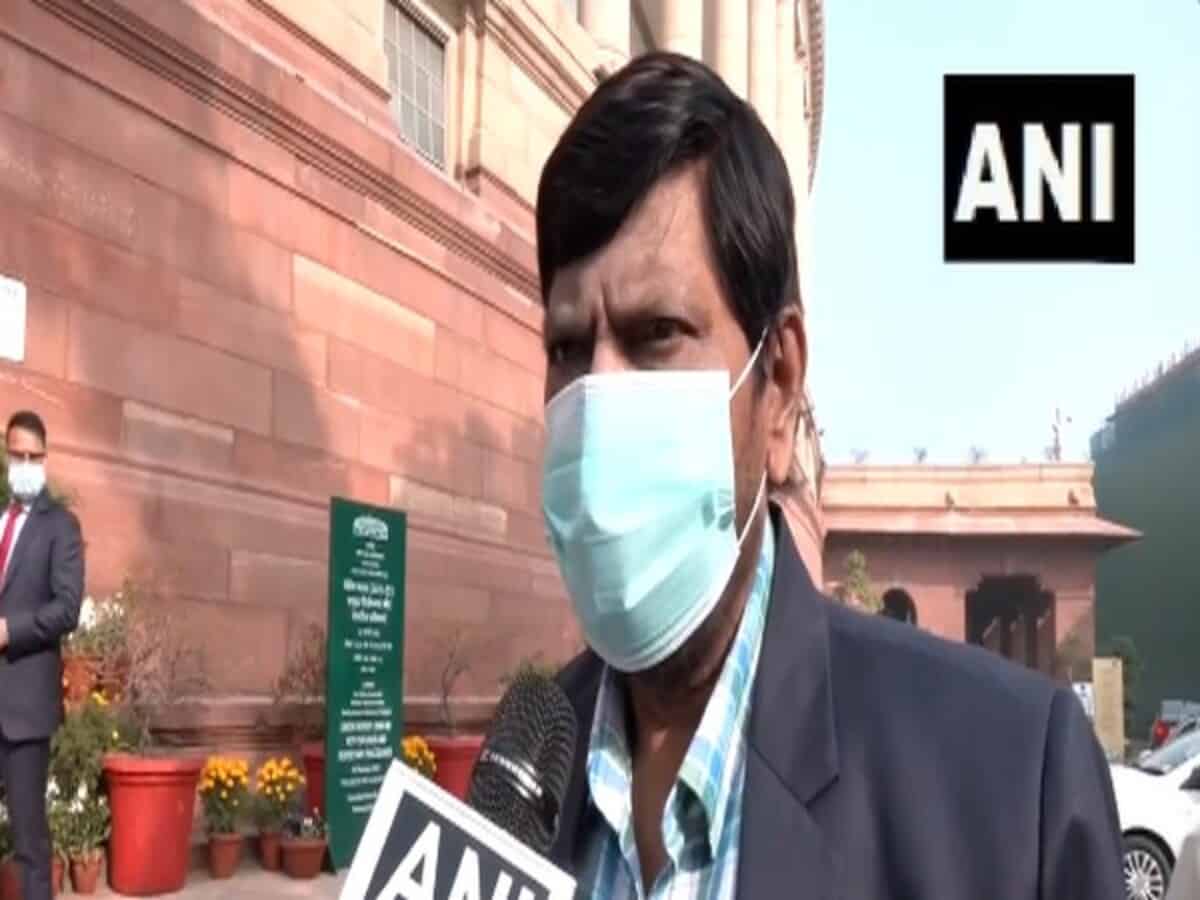 New Delhi: Supporting Maharashtra Navnirman Sena (MNS) leader Raj Thackeray’s demand for a population control law, Union Minister of State for Social Justice and Empowerment Ramdas Athawale said Monday that it was urgent to introduce a bill on the matter.

“I think Muslim society should have no objection to this. The population control bill is urgently needed because it is not about religion. We can understand that there are different religions, but there should be one law for all and I think a uniform civil code should be considered. My party is with the government, so my party will support a common civil code and population control law.

Addressing a rally in Pune, Thackeray said: ‘I call on the Prime Minister to bring in the Uniform Civil Code at the earliest, also bring in a Population Control Act and change the name of Aurangabad in Sambhajinaga. Do it immediately and the whole conflict will end.