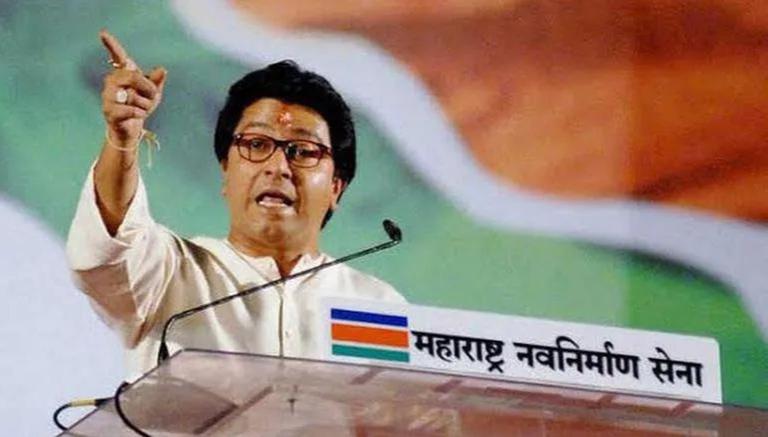 Addressing a massive rally in Thane on Tuesday, MNS Chairman Raj Thackeray demanded that Prime Minister Modi draw up a uniform civil code across the country. Responding to criticism from the opposition, he said he would not hesitate to criticize the Prime Minister’s policies in the future. Apart from warning the Maharashtra government that MNS will play Hanuman Chalisa on the loudspeakers in case the government does not remove the loudspeakers from the mosques by May 3, he also urged the Prime Minister to enact a law on population control.

Raj Thackeray pointed out: “Bring in a population control law. We don’t have a problem that we have one child but you have 5 children. But the way the population increases, this country could divide. But it It is necessary that these things are happening in the country. I objected to the things I had to object to. If I disagree with something tomorrow, I will object to it again. But I don’t not criticize (PM Modi) for no reason.

Court’s observation on the UCC

On November 18, 2021, the High Court of Allahabad emphasized that the Uniform Civil Code is mandatory. Judge Suneet Kumar’s single-judge bench was hearing a batch of 17 applications concerning the protection sought by interfaith couples. In one of these pleas, one of the parties stated that she had converted to the religion of her partner and thus feared a threat to her life, liberty and well-being.

While allowing the pleas, Judge Kumar observed that the UCC cannot be made “purely voluntary” because of the fear expressed by members of the minority community. Referring to a verdict of the Supreme Court, he asked the Center to set up a committee for the application of Article 44 of the Constitution.

Part of the Guiding Principles of State Policy in the Constitution, Article 44 reads: “The State shall endeavor to secure to the citizens a uniform civil code throughout the territory of India” .

As of July 19, 2021, 8,500 suggestions and objections have been received on this bill, which is likely to be introduced in the Monsoon session of the state legislature. Justifying the need to introduce population control measures, the commission cited that Rajasthan, Maharashtra, Andhra Pradesh, Telangana, Uttarakhand, Haryana, Odisha, MP and Chhattisgarh had already banned people with more than 2 children from standing for local agency surveys and government jobs.

According to the bill, a civil servant and an ordinary person who adopts the two-child standard will be entitled to benefits such as a subsidized loan for the construction or purchase of a house at nominal interest rates, a discount on utility charges, etc.

This legislation has not yet been formally presented to the Assembly or the Legislative Council. Moreover, the Center has repeatedly informed Parliament that it has no intention of introducing any new policy to control the population growth in India.