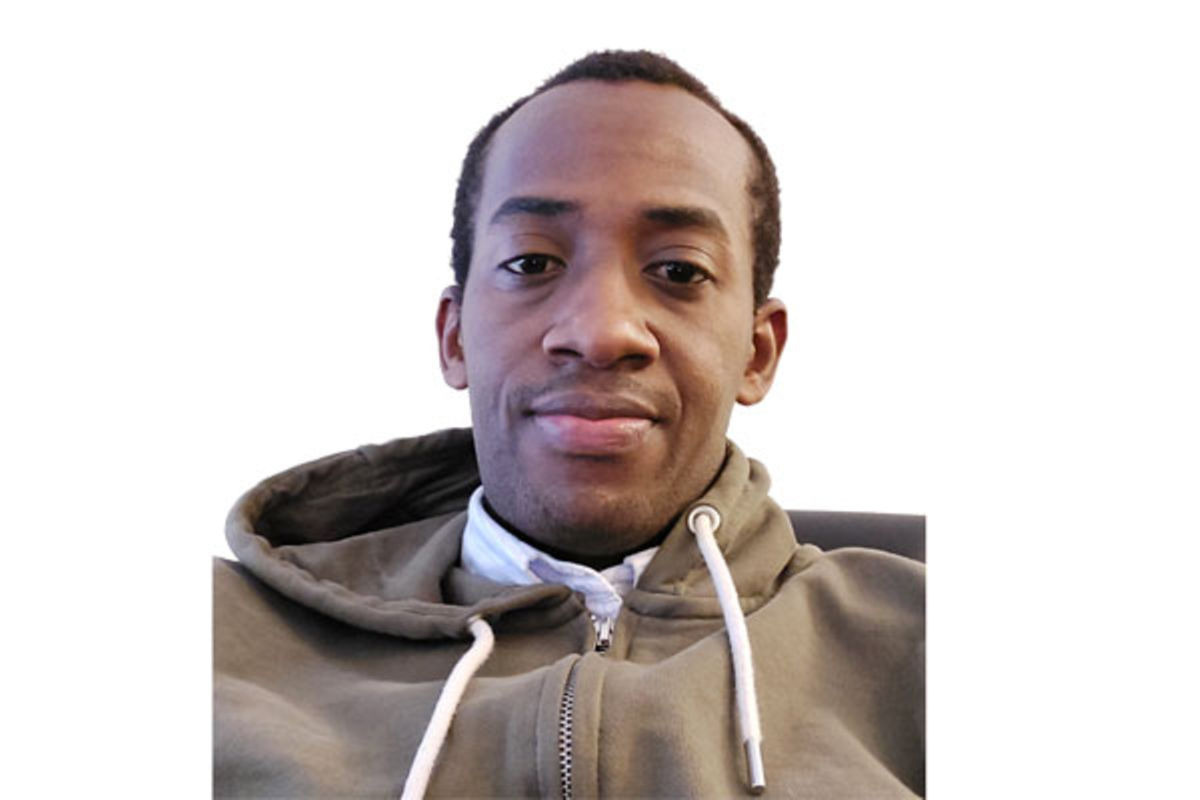 Kalinaki’s thesis promotes the idea that rapidly expanding population growth at 3.3% has undermined income growth over three decades, which explains the intractable and resilient levels of poverty.
The puzzle couldn’t be much more relevant and challenging for policy makers; however, the explanation he provides is highly questionable and problematic in terms of evidence.

This tends to discourage couples from wanting additional children, as the addition of another child often has a mitigating effect on the standard of living achieved.
Second, an increase in income also encourages couples to invest more in improving the household labor force by increasing spending on education and health, as future jobs within the economy will require a labor force. – highly skilled workers. This translates into an increase in the cost of raising a child.

The combined effect of the changes induced by economic growth is therefore an increase in the opportunity cost of having a child. Thus, couples will inevitably prefer fewer children to more children in such circumstances. Through this logic then, how do we make sense of the puzzle that Kalinaki is putting together? Well, the answer may lie in questioning the drivers of Uganda’s economic growth over the past three decades.
According to the Ministry of Finance’s annual budget reports, the focus has always been that Uganda’s growth has been largely concentrated in low-value services with limited capacity to generate sufficient employment and income changes at the household level, substantial enough to generate the income—fertility-reducing effects that Becker and others point out.

Per capita income, for example, increased only slightly by $500, from $260 in 2000 to $800 in 2022.
Agricultural productivity on which most of Uganda’s high fertility rural population survives is in perpetual decline.
According to abstract statistical reports from the Bank of Uganda, agriculture as a share of GDP has fallen from 54% in the 1990s to 24%. Yet employment in agriculture remains at 72%.
This hardly represents a change in the structure of the economy. This may explain why fertility in both rural and urban areas has fallen slightly; rural fertility fell from 7.6 in 1988 to 5.9 children in 2016, while urban fertility fell from 5.7 to 4.0 children during the same period according to the Uganda Bureau of Statistics.

However, thanks to the efforts of the government, effective health interventions, mainly vaccination, have had a dramatic impact in reducing mortality. Under-five mortality, for example, has fallen dramatically, from 188.2 per 1,000 live births in 1988 to 64 in 2016. It is this imbalance between fertility and infant mortality that has fueled population growth fast.
So while Kalinaki correct to correlate high population growth with high poverty levels, a more accurate analytical assessment of the evidence reveals that population growth is more the result than the cause of poverty levels.
This is lackluster growth that has not generated a substantial increase in income to justify lower fertility, which would have actually supported income growth.

Without a strong economic growth policy regime that supports income growth, all solutions Kalinaki suggests increasing education, boosting access to reproductive services, while desirable, can only provide a temporary and potentially disappointing solution in reducing fertility and long-term population growth.

The author, Mr. Michael Buteera Mugisha, is a PhD candidate at the London School of Economics, Lecturer at Makerere

2022-05-09
Previous Post: The ‘RTB’ at the heart of Digital Marketing
Next Post: A systematic review and meta-analysis of fusion rate improvements and bone grafting options for spinal surgery