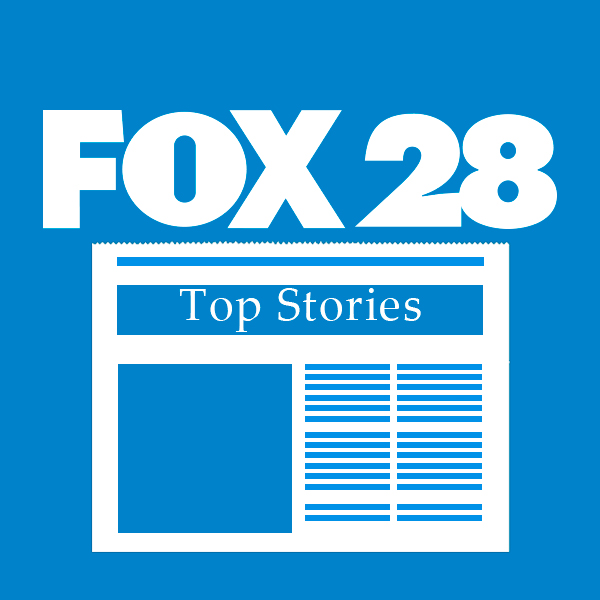 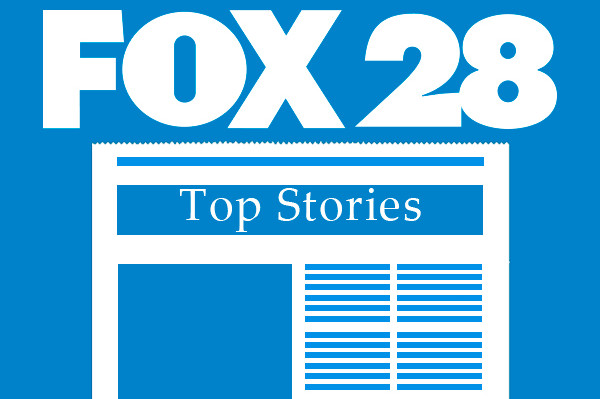 KOOTENAI COUNTY, Idaho – As the northern Idaho region continues to grow, local government is beginning to see a problem with water levels.

In parts of northern Idaho, the water is drying up as developers continue to build.

Several areas have recently experienced low water issues. This has caused problems for residents who have lived there for years. Now some people are hoping to rezone certain places to prevent this from happening.

“If someone owns a property and they can’t get water, should the government tell them not to develop? Seriously. If you live in that particular area and you can’t get ground water, why would I tell you that you can’t truck the water,” Commissioner Leslie Duncan said.

Commissioner Duncan says the problem doesn’t persist in the Spokane Valley Rathdrum Prairie aquifer — it’s happening in different places where residents are tapping into fissures, which are cracks in the ground that allow water to rise.

“If the crack is not replaced, it eventually wears out. It may take a few years, it may take 30 years. It just depends,” Duncan said.

Another problem is that if a developer drills into the ground and is unable to find the crack, they will not be able to draw groundwater.

According to Duncan, other problems can also arise. If the resident continues to draw from the crack more than it replenishes, then it could dry up all together.

This happened in the Cougar Gulch area as well as Pleasant View just across the border.

“I want people to know that’s where you’re moving, so you might have trouble finding water,” Duncan said.

The current ordinance in place requires developers to prove they can pump five gallons of water per minute for four consecutive hours before they can grant approval.

This happened during a recent rezoning project that took place in January this year.

According to the minutes of the commissioner’s meeting, a developer was granted permission to build housing on a 22-acre parcel near Cougar Gulch.

Water levels have since started to recede and now, according to the commissioner’s office, over 70% of the public want to rezone the area to prevent further development.

Commissioner Duncan believes that any developer should think about this before even thinking about building.

“We also have to ask ourselves, if someone knows their property can’t get water and they have a cistern and a truck in the water, is it the government’s job to tell them because ‘he has to truck water?’ said Duncan.