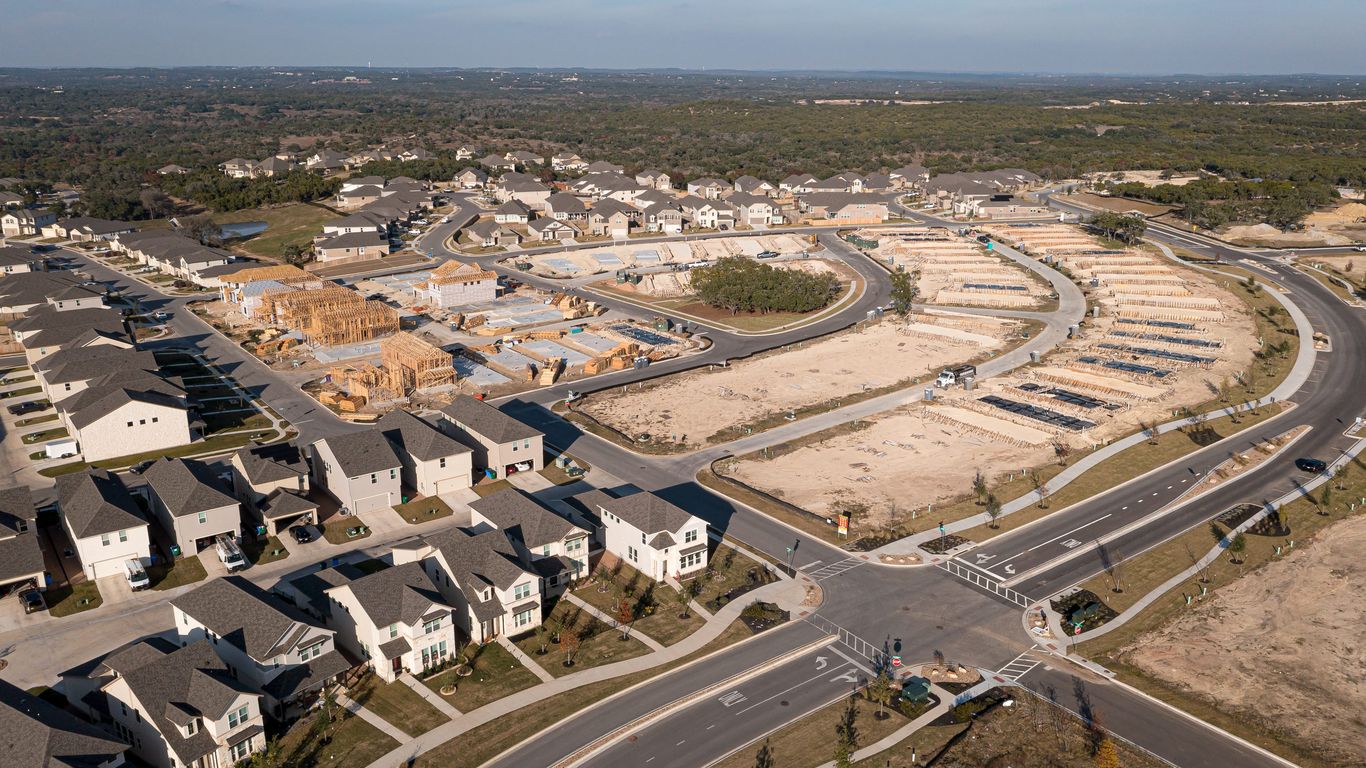 Driving the news: A recently released report by the Texas Hill Country Conservation Network reveals a region facing profound threats to its future.

What they say : “The breathtaking vistas, natural spaces, clear waters, abundant wildlife, starry skies and small-town charms of Hill Country should not be taken for granted,” says Katherine Romans, president of the conservation network. . “The choices we collectively make now will determine whether the region and its people survive and thrive, or whether we willfully live beyond the means and carrying capacity of this place we call home.”

What they found: Less than 5% of Hill Country land has been set aside for conservation as ranches are dismantled and turned into sprawling subdivisions.

Between the lines: The Texas legislature, known for its benevolence to the real estate industry, routinely rejects proposals to give county governments more power to regulate land development.

Why it matters:What happens in the Hill Country has consequences for Austin.

And after: “The window of opportunity to protect and maintain Hill Country’s natural treasures will likely close within our generation,” said Jennifer Walker, National Wildlife Federation deputy director and network vice president. “Understanding how to balance development and conservation in the service of these goals is key to this sustainability.”