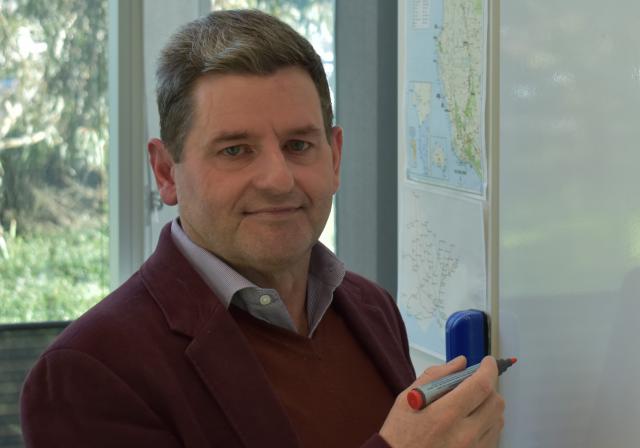 A GREATER population could have significant benefits for cities in the region, but a number of factors are hindering growth.

According to the results of a survey by the Regional Australia Institute (RAI), more than 80% of people believe that the country should distribute its population evenly between regional areas and metropolitan cities.

The survey, conducted between March and June this year, was part of RAI’s research into how more populated regions could benefit the country as a whole.

“We know that moving towards a handful of ‘megacities’ is not the right trajectory for Australia. Instead, we must unlock the productivity and economic potential of Australia’s cities and regional communities, and guide the dial in the right direction,” said RAI’s director general. said Liz Ritchie.

“After more than a decade of research, our evidence strongly points to the conclusion that Australia will be a stronger and more prosperous nation if our regions are stronger.”

“People are the backbone of our economy; they run and manage our small businesses, they provide our services, they teach in our schools,” he said.

“They bring new knowledge, new understandings of processes, which contributes to efficiency and innovation.

“They help the region to be more efficient and competitive from an economic point of view.”

Mr Wheaton said that while there would be so many positives to our growing population, obstacles such as housing supply stood in the way.

“We talk and get calls quite often from people who have been offered a job in the area but are having real difficulty finding accommodation,” he said.

“Rental availability has really gone down and the cost has gone up.”

He said it was also difficult to attract migrant workers to the regions in light of the pandemic, and that an aging workforce with young people who often move away for work or study means that there are usually more jobs than people.

“We’re hearing right now that across the region, in all of our industries and in most professions, our companies are having real difficulty recruiting people,” he said.

“When you look at the impacts of Covid, the closing of international borders, that puts real pressure on the job market.

“It’s a real challenge for our employers to maintain what they’re doing, not to mention how they could grow, access new markets or create new products.

“We need to increase our population just to maintain the status quo of what we have, but even more important, I think, is that we continue to pursue a growth trajectory.”

Wheaton said there is no easy solution to these problems and many different solutions may be needed.

2022-08-30
Previous Post: Population control or victim punishment? | Counter-currents
Next Post: Why accessibility should matter more to your marketing and brand