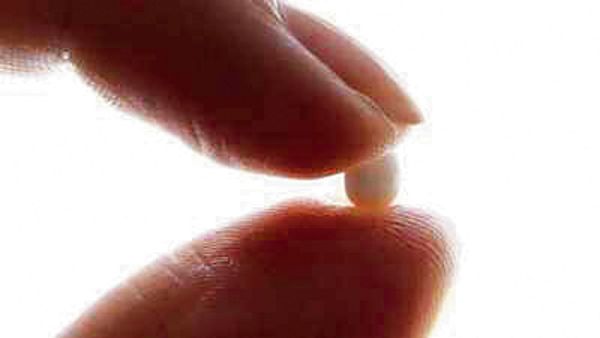 The latest National Family Health Survey-5 report is encouraging as it shows an overall improvement in the country’s public health metrics related to maternal and child well-being, resulting from increased use of contraceptives. These gains are important because they are, in turn, indicators of certain, albeit slow, progress towards achieving the Sustainable Development Goals to which India is committed. While the finding that family planning methods are more prevalent among rich and working-class women than among the poor is not surprising, statistical detail by region should lead to refining policies and strategies aimed at controlling the population. .

Punjab – with its traditional preference for the male child – has done better this time around on family planning than in the last survey in 2015-2016, but there is still room for a more targeted approach to combat gender discrimination. With their impressive numbers, Haryana and Himachal Pradesh have been exemplary in tackling child marriage, but Punjab has not done enough in this regard.

It is encouraging to note that knowledge of contraceptive methods among men and women of childbearing age 15-49 years is almost complete. But the fact that only 56.4 percent adopt these methods shows that the campaign to sensitize and sensitize the lower socio-economic strata needs to be strengthened with higher budgetary expenditure and greater reach. It is crucial to achieving the target replacement fertility rate of 2.1 (the rate at which a population exactly replaces itself from one generation to the next). It is directly linked to lower maternal and infant mortality rates and improved child health. However, the one constant factor over the years that requires course correction is that the burden of family planning continues to be on the woman. Having blind sight, 35% of Indian men believe that the use of contraceptives is a woman’s responsibility, with Chandigarh topping the charts with 69% of its men holding this belief unfounded. It’s totally unfair.