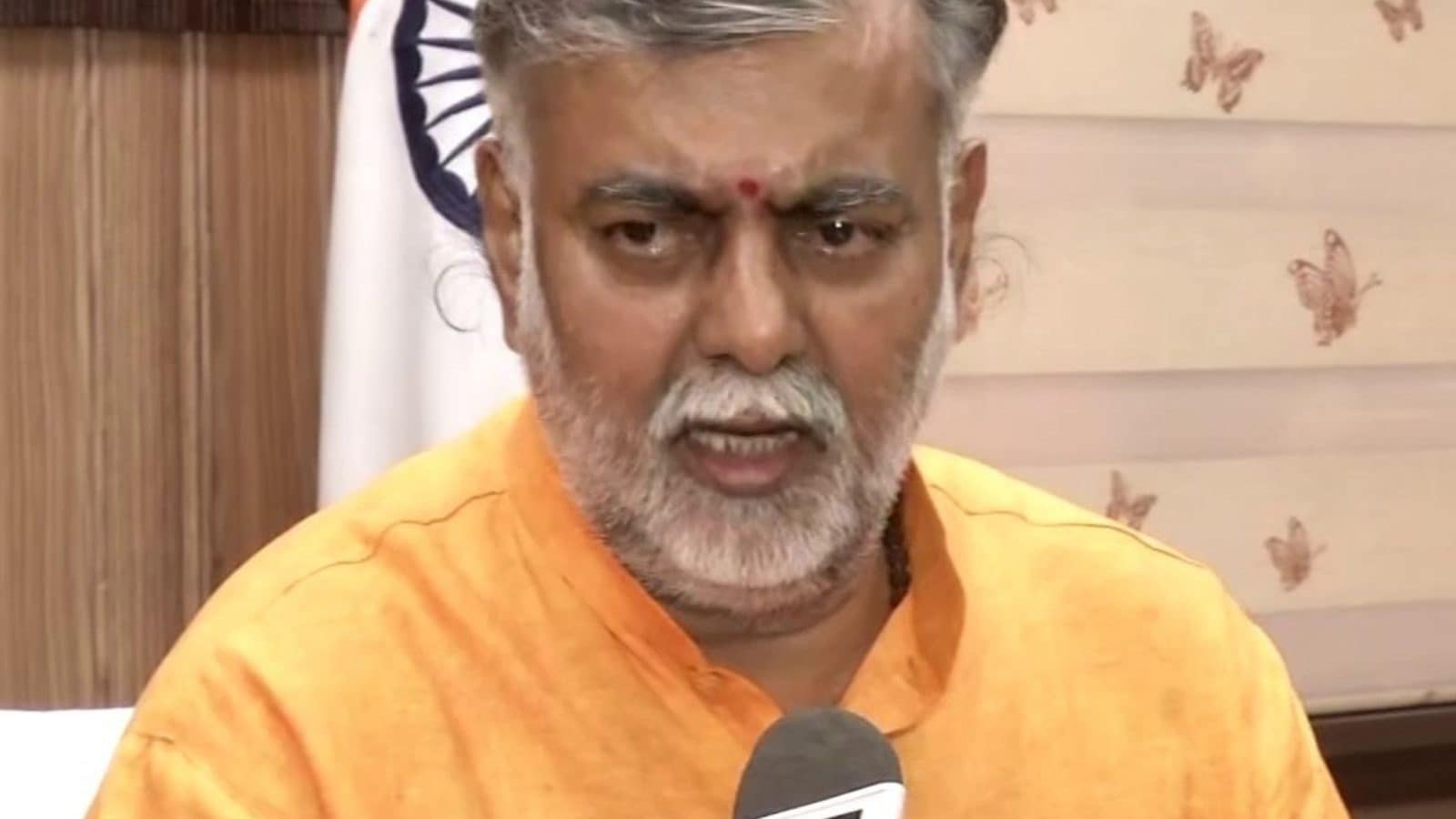 Prahlad Patel highlighted the various achievements of the Narendra Modi government over the past eight years. (Image: NNA Twitter)

Union Minister Prahlad Singh Patel has also attacked the ruling Congress in Chhattisgarh, saying it has failed to deliver on some central agendas.

Union Minister Prahlad Singh Patel said on Tuesday that a population control law would soon be passed. The Union Minister for Food Processing Industries was in Raipur to attend ‘Garib Kalyan Sammelan’ at ICAR-National Institute of Biotic Stress Management, Baronda.

Asked by reporters about a population control law, Patel said: “It will be introduced soon, don’t worry. When such strong and important decisions have been made, so will the rest (will be made).

He also attacked the ruling Congress in Chhattisgarh, saying it had failed to achieve the goals of some central agendas. The state government was only able to complete 23% of the work under the Jal Jeevan mission, while the national average of achieving the goals under it is 50%. There is no problem with water sources in the state but the problem is management. Similarly, the state was unable to meet the target under the PM Awas… program, he said.

Earlier, while interacting with beneficiaries of various central programs during Gariba Kalyan Sammelan, Patel highlighted various achievements of the Narendra Modi government over the past eight years and said that “service, good governance and welfare of the poor “are the basic mantra of the central government.