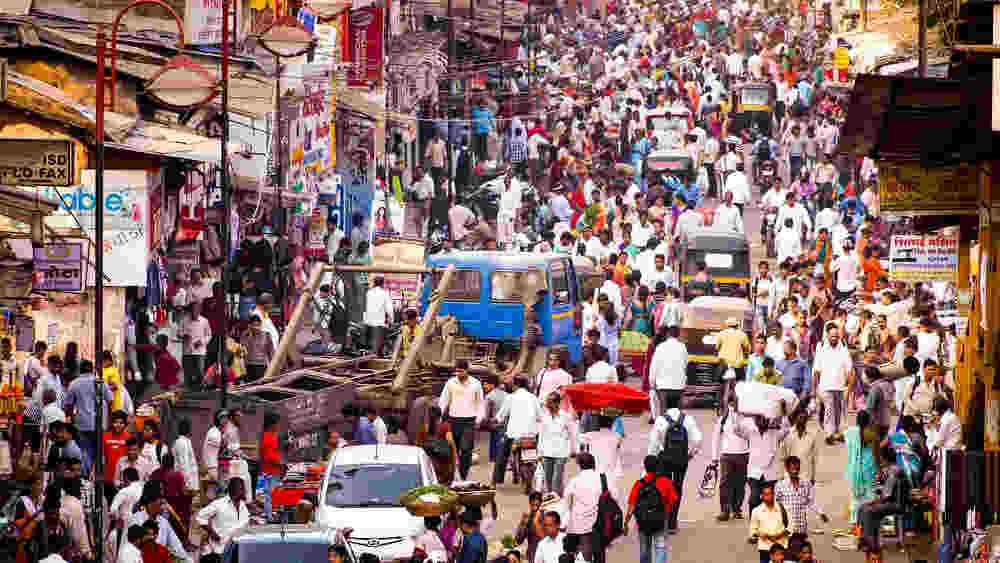 There has been considerable parliamentary debate on the Population Control Bill. The two-child policy has been presented to parliament more than 35 times since independence, but has failed to become law. The 2019 Population Control Bill proposed to introduce a two-child-per-couple policy and aims to push for its adoption through educational benefits, free health care, better employment opportunities. , home loans and tax cuts. There have also been calls to penalize couples who do not adhere to politics by banning them from running for office or running for government jobs. Assam, Maharashtra, Odisha, Rajasthan, Bihar, Uttarakhand, Gujarat, Telangana, and Andhra Pradesh have some sort of two-child standard that determines eligibility to be elected in panchayats or employed in government jobs.

Indian liberal democracy guarantees individual rights as enshrined in the various articles of the Constitution. An inviolable feature of individual rights is the identification of boundaries against the reach of the state. Article 22 of the 1969 Declaration on Social Progress and Development adopted by the United Nations General Assembly in resolution 2542 guarantees couples the right to freely and responsibly choose the number of children they will have. . The policy of controlling and regulating the number of children violates constitutional rights such as article 16 (equal opportunities in public employment) and article 21 (protection of life and liberty). The Department of Health and Family Welfare suggests that India’s Family Welfare Program is voluntary.

The population control bill would have constitutional implications. First, the bill does not consider the case of divorced citizens and Muslim personal laws. A divorced person who has children with a former partner cannot have children with their current partner. The bill could also violate the principles of Islamic laws. In addition, coercive population control measures would encourage sex selection and unsafe abortion given the collective desire to have a male child. In India, family planning is considered the responsibility of women. However, the current policy is not effective in meeting the demand for family planning. The 2015-16 National Family Health Survey showed that about 13% of women aged 15 to 49 wanted to prevent or delay pregnancy but were not receiving contraceptives. Women resort to abortion as an alternative, putting their health at risk and increasing illegal practices. According to a study by Lancet, 15.6 million abortions took place in India in 2015. In addition, the outcome of China’s one-child policy reveals an increase in sex-selective abortions that have resulted in gender imbalance, a declining proportion of the labor force and an increase in the aging population: China implemented a two-child policy in 2016.

There is no scientific evidence to show a population explosion in India. Census data from India confirms that there has been a decline in the decadal growth rate, from 21.5% between 1991 and 2001 to 17.7% between 2001 and 2011. In addition, the NFHS 5 data ( 2019-20) showed that India’s fertility rate has declined in all states. It should be noted that Kerala and Tamil Nadu have achieved a reduction in fertility rates without strict population control policies. Better health care and education, the empowerment of women and a higher age of marriage were responsible for the decline in fertility rates. There is a need to expand contraceptive choices, improve access to health facilities, facilitate enrollment in higher education, increase labor market participation and raise the age of marriage. to further lower the fertility rate.

The rhetoric of increasing populations has been militarized against Muslims. This is not unique to the Indian right-wing political intelligentsia; similar arguments are also heard in the Scandinavian countries. Ironically, the data shows a marked drop in the decadal growth rate of the Muslim population – from 29.5% (1991-2001) to 24.6% (2001-2011) – and that the decline is greater than the corresponding figure. for the Hindu community, whose percentage of ten-year growth rose from 19.9% ​​(1999-2001) to 16.8% (2001-2011).