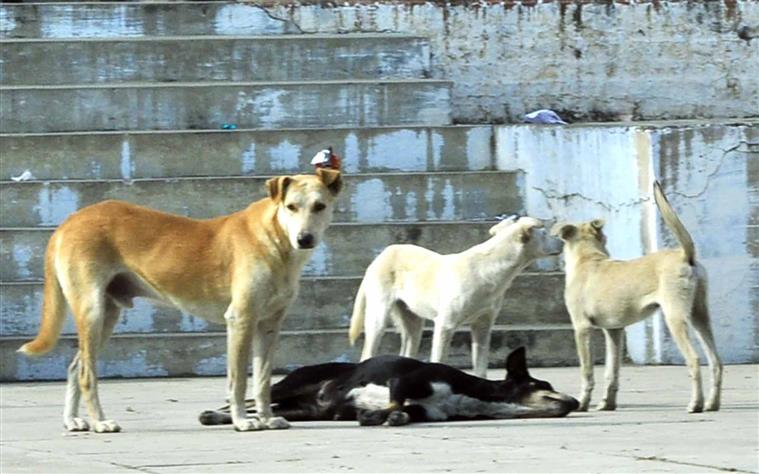 Months after the contract expired, the Municipality of Patiala failed to award a tender for the Animal Birth Control (ABC) program in the city. The result has been an increase in the stray dog ​​population and dog bite cases. Previously, the MC had awarded a tender for this purpose which lasted three years. According to the information received from the MC, the bureau spent more than Rs 25.72 lakh in a year and sterilized only 3,062 dogs.

There were around 288 stray dogs in each of the city’s 60 wards according to his survey conducted in 2019. He sterilized 3,062 dogs and spent Rs 25.72 lakh including neutering 1,342 females and 1,720 males at cost of Rs 840 per dog which included their food, neutering, shelter and other charges.

Another official said the ABC program has been on hiatus since the contract ended. “The MC has launched three tenders for this purpose, but it has not yet been awarded. The process will be launched as soon as the contract is awarded.