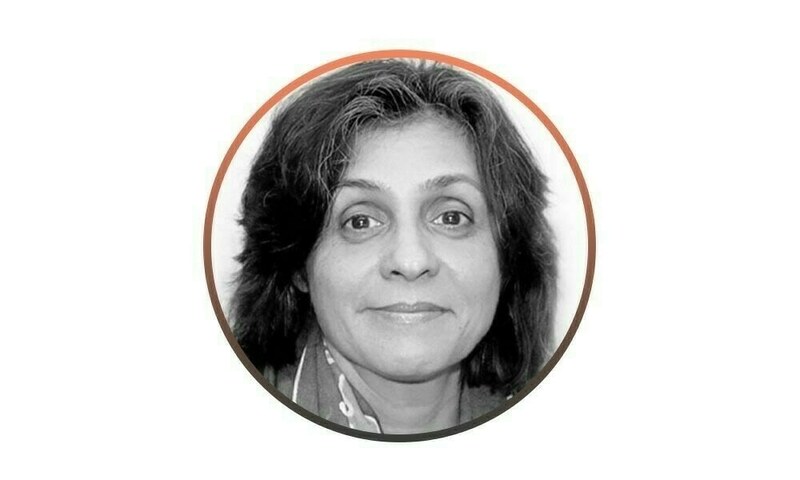 “Pakistan’s population growth rate is declining – it was 1.9% in 2022 and…wait…this is contrary to an increase in the birth rate in the West due to the pandemic…”.

“It’s silly in the West, the birth rate hasn’t gone up, I heard the divorce rate has gone up.”

“Hmmm so same-o same-o here – the birth rate went down during the pandemic years.”

“Hey, do you think the Shahbaz Sharif factor played a role as The Khan claims in regards to the economy, or is it all up to The Khan.”

“I would like you to know that it takes nine months for a baby and Mr. Sharif has been in power for two months, although time is a relative term, it appears as 3 months to The Khan’s team.”

“The fertility rate of Pakistani women has increased from 4.1 during the Musharraf years to 3.6% during the Miftah Ismail year 2017-18 and The Khan, with two children, has been a good example for his followers, this which brought him back to…”

“The Khan has a third child.”

“I am talking about female fertility rates! »

“I would like you to know that we Pakistanis are not following his example – we are following The Khan.”

“Oh shut up! Anyway, the number of children that Nawaz Sharif and Shahbaz Sharif are having is far greater than the existing fertility rate…”

“It’s the rate that prevailed when they had children.”

“Oh okay, so I guess the moral of the story is that absence makes the heart grow fonder.”

“During the pandemic, there was a lockdown, so the exposure to her spouse was way more than not.”