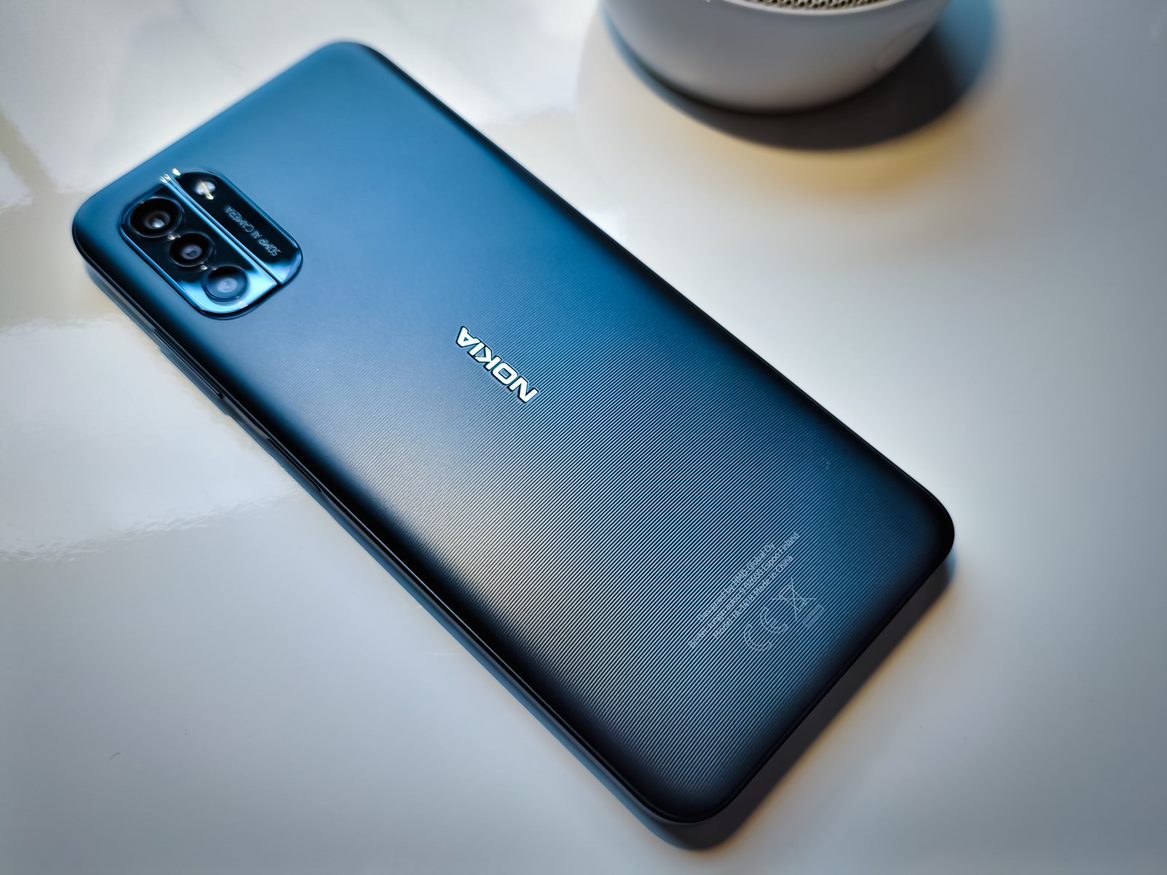 What I loved about Nokia when new phones, especially the Lumia series, were launched was the official video that shows off all the important selling points of the device. A bonus would be a nice song that I would look for on the Soundhound or Shazam :). Also, Nokia would launch the videos the same day new devices are announced, but that is no longer the case.

Nokia Mobile has been quite late in bringing official videos for the recently quietly announced Nokia G21 and Nokia G11. The new videos still show the selling points which are now reduced to battery life. The videos are mostly a use case scenario and suggest what kind of people the new affordable smartphones are for.

While the G11’s video uses a standard format, the more expensive and feature-rich Nokia G21’s video is in Instagram 1:1 aspect ratio, which is odd to see on YouTube. Also, the G21 video only promotes security updates, which means we don’t see a classic official release video, but a social media promotion.

Nokia Mobile is obviously changing the way of promoting new phones and adapting it to the current trend digital marketing. Do you like new formats? Do you want to see smiling and happy young people or more phone specs and hardware decay graphics as seen in Nokia 9 Pureview?