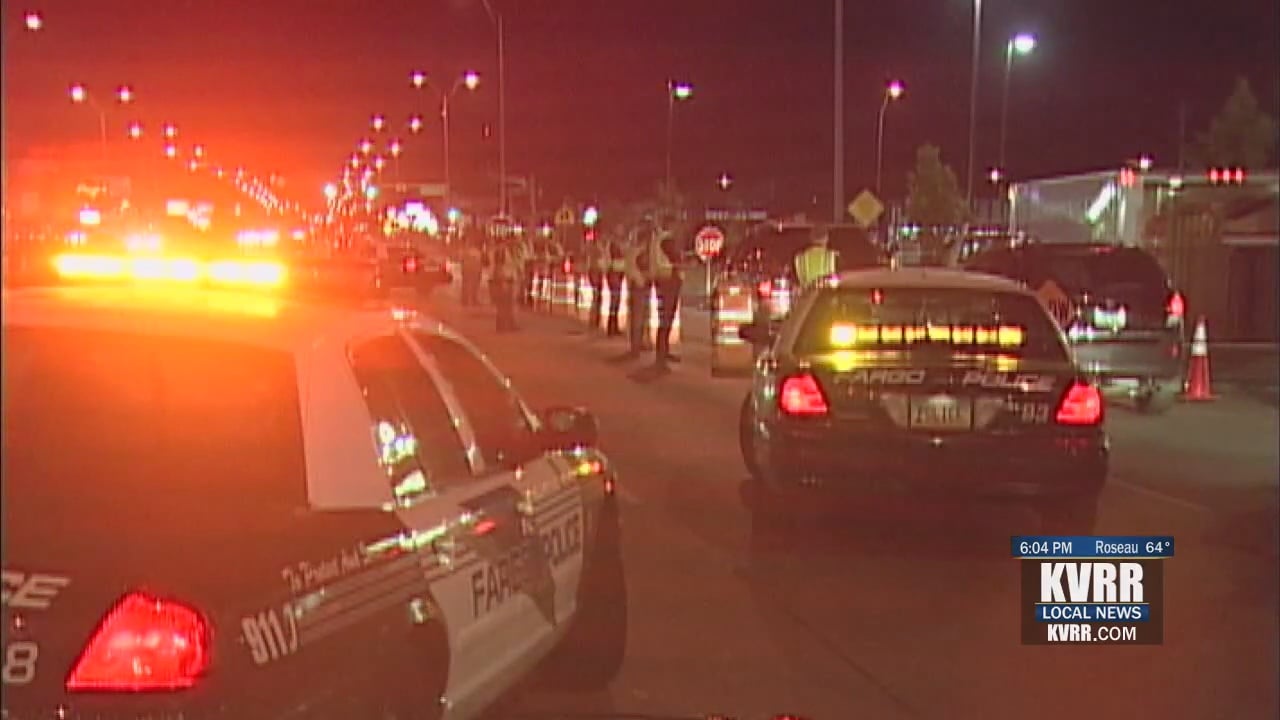 NORTH DAKOTA (KVRR) — With more than five percent of drivers reporting a DUI on their record, North Dakota is the leader in DUIs and drivers with suspended licenses in the nation according to research by Insurify.

A researcher says that several factors play into the effect of road infrastructure on the presence of law enforcement.

“Rural areas tend to have a lower police presence, the population density is more sparse and there is also less availability in terms of carpooling and public transport or, I guess, alternatives to returning to the home after a night out. All of this may contribute to higher rates of impaired driving in these areas,” said Emily Leff, Insurify’s head of research.

Leff says in a National Highway Traffic Safety Administration study, areas with more open roads have higher rates of dangerous and reckless violations than speeding or other crashes.

You can find the Insurify study here.