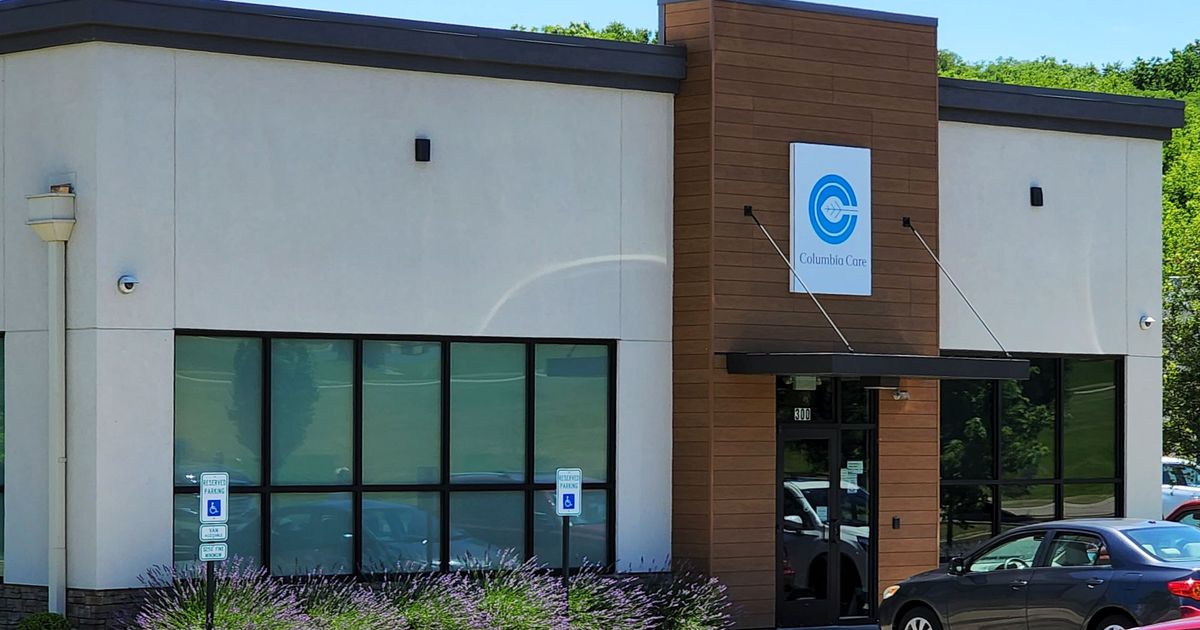 There are currently 59 dispensaries statewide, nine of which are in this area: two in Butler County, one in Warren County, three in Montgomery County, two in Clark County, and one in Greene.

Strawberry Fields opened at 300 N. Main St. in Monroe in the fall of 2019. Owner Jimmy Gould said he sold the business last year and called it Columbia Care.

Two of the provisional licenses in Monroe were granted to Shangri-La Dispensary Ohio and one to Deaver Ohio. No location has been announced for Shangri-La, but Deaver will be located at 1312 Ohio 63, according to the Ohio Department of Pharmacy.

Ohio’s first licenses for dispensaries were issued in 2018 and 2019, said Justin Sheridan, director of medical marijuana operations for the board.

Monroe mayor and vice mayor Keith Funk and Christina McElfresh, respectively, said dispensary businesses could be attracted to the city because of its available retail space and easy access to Interstate 75.

Funk said it was important for Monroe to be “business-friendly” whether or not townspeople agree with the type of business.

He’s surprised the state knows of four dispensary licenses in such a small town like Monroe.

McElfresh said businesses are welcome in the city as long as they follow the rules and are properly zoned.

But she understands that some residents are against medical marijuana. So these people, seeing more businesses open, would be “a hard pill to swallow.”

The Board of Pharmacy is required to reevaluate the number of licenses at least every two years, but may do so more often, said Cameron McNamee, director of policy and communications for the board.

Last year, the Board of Pharmacy changed its licensing rules to choose winning applicants by lottery rather than competitive nominations, Sheridan said. This time, the council received 1,465 applications.

Gould called determining who opens a medical marijuana facility through a lottery system “the worst idea in the world.” These decisions should be based on merit, he said.

He doesn’t understand why the state would want four clinics in a small community like Monroe and none in “underserved” rural communities.

The number of licenses available depends on the geographic distribution of existing dispensaries and the number of patients in that area, McNamee said.

The new round of licenses will come closer to the goal of one dispensary for every 1,200 patients nearby, based on April 2021 figures, he said.

Applications for a second round of licenses opened in November, and the Ohio Lottery Commission oversaw the draw among qualified applicants on January 27.

State Sen. Steve Huffman, R-Tipp City, sponsored the bill legalizing medical marijuana for certain uses – House Bill 523, passed in 2016 when he was a state representative. Now he is sponsoring an update, Senate Bill 261, that would allow for expanded cultivation and potentially increase the number of dispensaries.

Huffman said the expansion proposal is driven by the average price of medical marijuana in Ohio: about $310 an ounce, more than surrounding states. He hopes that a larger supply and more outlets will bring that price down.

The bill would also expand the illnesses eligible for marijuana treatment, including any condition a doctor thinks would help.

processors: A processor manufactures medical marijuana products. There are three types of stand-alone processors, vertically integrated facilities and a plant-only processor which is a grower who distributes plant material directly to dispensaries.

Dispensaries: The State of Ohio Board of Pharmacy licenses and regulates medical marijuana dispensaries.