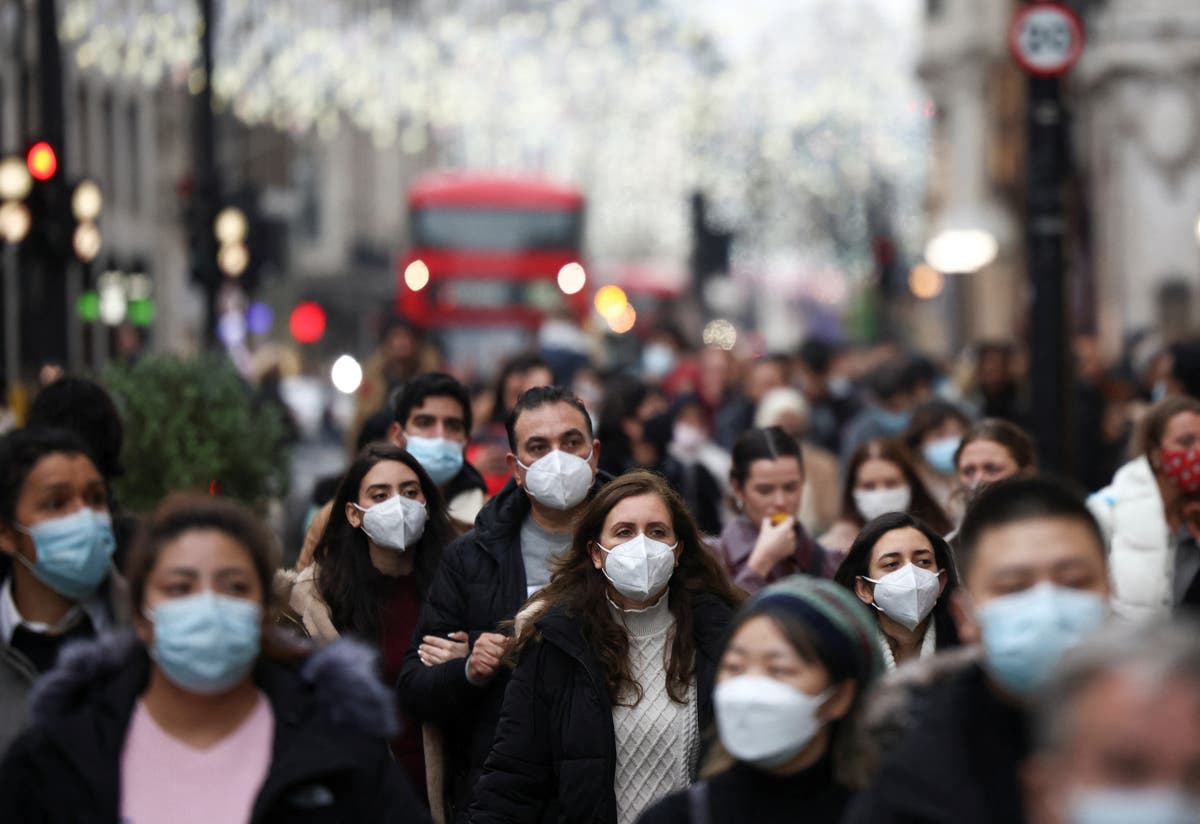 and migration will account for all of the UK’s population growth over the next few years, as the number of people living here will rise to nearly 70 million by 2030, according to official figures.

The Office for National Statistics said its projections indicated the population will have increased by 2.1 million by the end of the decade from its 2020 total.

He said the increase, which will take Britain’s population to 69.1 million by mid-2030, would be the result of a net influx of 2.2 million migrants, offset by 6.6 million births and 6.7 million deaths during the same period.

Statisticians said net migration is also expected to “play an increasing role in population growth” in coming years, with the number of people living in this country expected to reach 70.4 million by 2040 and 71 million here 2045.

The fastest growth rate will be in England, which is expected to see a population increase of 1.9 million between the total in 2020 and that of 2030.

There are no regional projections in today’s statistics, but previous growth models have shown that a significant proportion of migrant arrivals live in London and it is likely that this trend will continue to increase the population of the capital.

“These projections suggest slower growth than we previously said. This is due to lower assumptions about both future fertility levels and mortality improvement.

“As more deaths and fewer births are projected, net international migration is expected to play an increasing role in population growth.”

Beyond 2030, today’s figures predict that over the 25 years between 2020 and 2045 the UK will see 1.4 million more deaths than births, in part because people born in the baby boom generations after World War II and in the 1960s are beginning to die off in greater numbers.

Statisticians predict that the population will have increased by a further 3.9 million by 2045, due to a net influx of 5.3 million migrants.