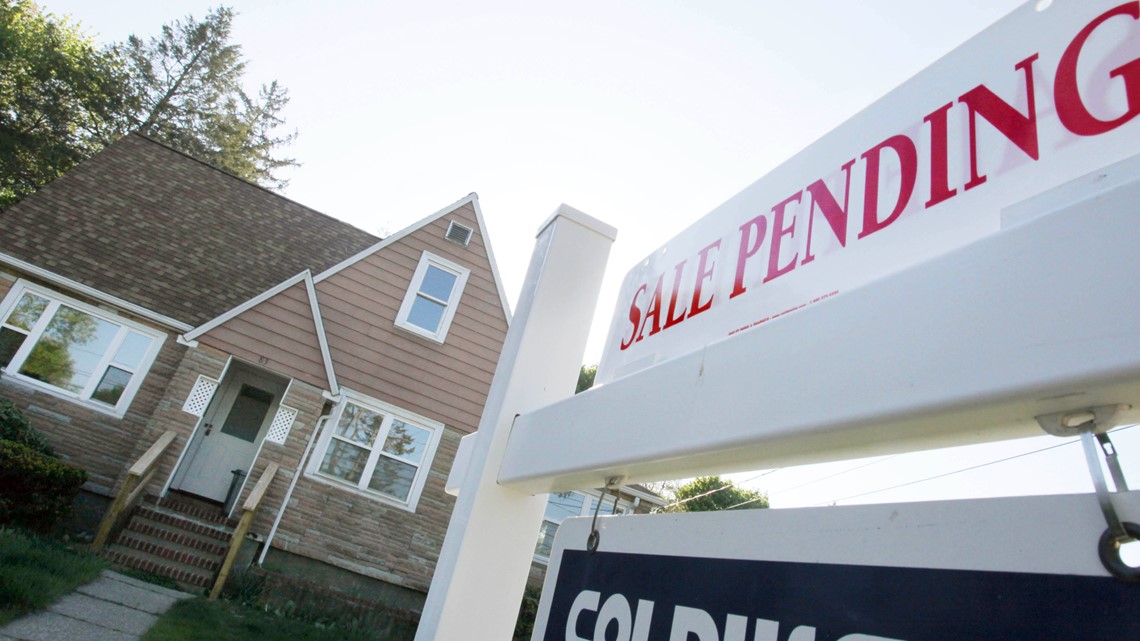 Gwinnett has received the most new arrivals over the past 12 months.

DULUTH, Ga. — Atlanta’s population growth rate has increased again over the past year — after the pandemic reduced that rate. The growth is occurring despite huge increases in house prices. And more people moved to Gwinnett County than anywhere else in the state.

“I moved here from Dallas,” said Joseph Moore. “So far it’s been great.

Moore said he found a better job in metro Atlanta.

“I came because I wanted a change. I came because of the people. I have family here,” said Tikina Trigg, who is a hairstylist who moved from Tennessee to start a business in Tennessee County. Gwinnett. “You have great economic opportunities.”

They were at a state office in Norcross getting their new Georgia driver’s license.

They are among 65,000 residents who have moved to Atlanta in the past year – at a rate that has jumped after a pandemic lull in growth. According to the Atlanta Regional Commission, more newcomers moved to Gwinnett than to any other county in Georgia.

More people are a good thing; ARC analyst Mike Alexander said: “Everything we love about growth – wealth creation, rising wages and real consumption in the economy – is generated by people.”

But the growth also leads to increased traffic on already congested roads. That’s driving up demand for homes that have already become much more expensive — up 22% since last year in the 12 core counties, according to the Georgia MLS real estate service.

“I will have my own place as soon as possible,” said Bipin Chaudhary, who moved from Tennessee to Gwinnett County.

“It’s skyrocketing, you know,” he said.

Even with that sentiment, Chaudhary is among the newcomers who are optimistic about their remade life in metro Atlanta.

“It’s a good sisterhood and brotherhood, so it’s better for everyone,” Trigg said. “I like population growth.”