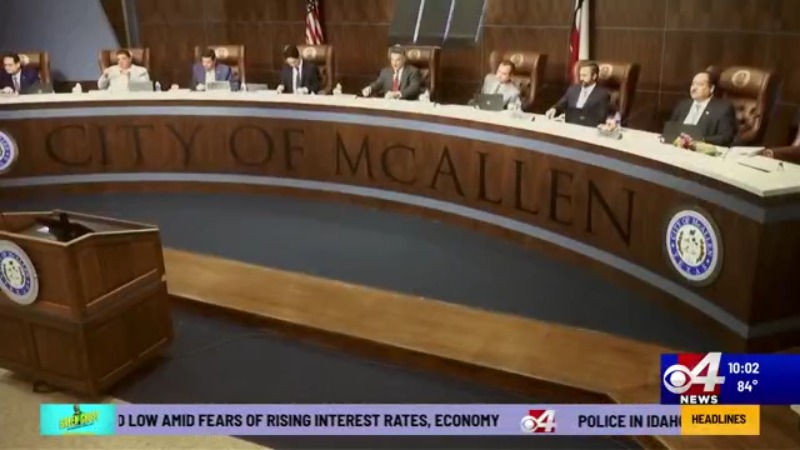 On Monday evening, at the Commissioner’s Court, there was a public hearing where residents could express redistricting ideas.

Those present expressed their support.

“I am grateful that you have engaged a third-party law firm to assist you with the redistricting plan,” said McAllen resident Mark Murray.

Murray said he went through the planning process from the start and thinks the changes are working.

“I also want to thank City Attorney Isaac Tawil for creating a secondary plan that accounts for potential population growth so you have options to choose from,” Murray said.

Other residents said having the materials online was helpful for citizens to understand the process.

“It was very useful, the fact that everything was online made it very easy for citizens to consult,” said one resident.

The changes come after the census found McAllen’s population had increased, according to city attorney Isaac Tawil.

“To briefly summarize, during the first workshop, the city commission heard information related to the publication of census data. And reviewed the preliminary plan to prepare,” Tawil said.

Tawil explained that there is a list of requirements to be followed to legally redo the district.

No action was taken by the committee tonight, although they will vote on a new map at a future meeting.