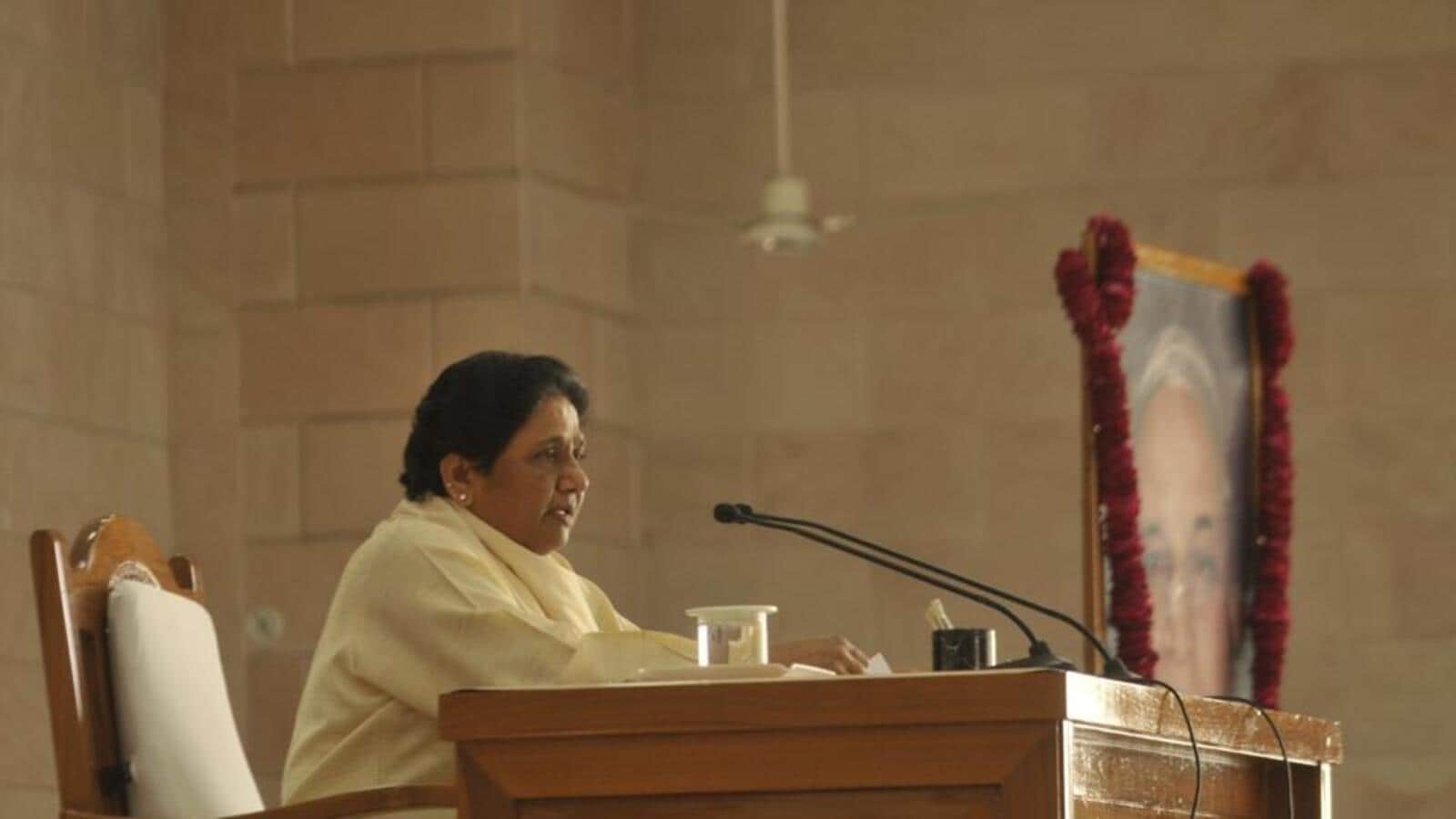 Bahujan Samaj Party (BSP) leader Mayawati on Wednesday denounced the Bharatiya Janata Party (BJP) leadership for raising the issue of population control at a time when people were struggling with rising prices and unemployment.

“Population control is a long term issue and engaging people on this issue at this stage belies the logic,” tweeted former Uttar Pradesh chief minister Mayawati.

She said these issues arise at a time when extreme poverty is forcing people to limit their needs.

“Families these days are sad and lead a frustrating and stressful (life),” she added. His tweet coincided with several UP and Center BJP ministers talking about the need for population control.

Union Minister Prahlad Singh Patel had recently said that a population control law would soon be passed. Chief Minister Yogi Adityanath said on Monday July 11 that the demographic imbalance could lead to “anarchy”.

However, Mayawati said such statements were made by BJP leaders to divert attention.

“Population control is a long-term problem. More than the law, this issue must be addressed by raising awareness on the subject. However, BJP governments prefer controversial and diversionary issues instead of paying attention to the real issues facing the country right now,” she tweeted.

“In this situation, how can we serve the best interests of the country? she asked and added that people were “sad and restless”.