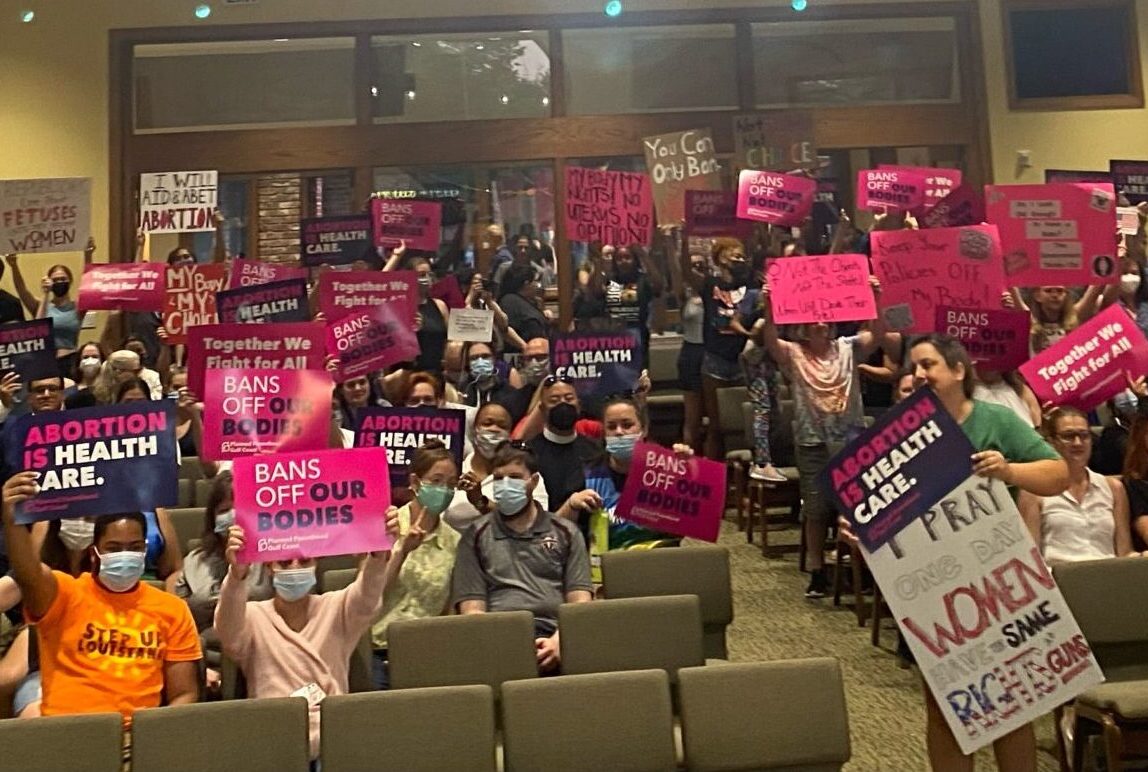 As someone who considers themselves pro-life, I should celebrate the recent Dobbs case that the Supreme Court used to overturn Roe v. Wade. But I am very worried today. I believe that such a decision will not only fail to reduce the abortion rate, but could very well lead to an increase in maternal and infant mortality rates.

Former President Bill Clinton once said that abortion should be safe, legal and rare. Yet, I fear that through such legal battles, we have only focused on whether it should be legal or not. So much money has been spent on presidential and congressional races, on whether or not the court should overthrow Roe.

Many members of the pro-life movement made Roe’s elimination their goal. It was treated as a political victory, like taking an opponent’s sword after some 18e battle of the century, instead of supporting a myriad of policies that would actually do something to support not just life, but a quality of life worth living. See the connection between death rates and anti-abortion laws.

Louisiana, on the other hand, has a shocking number of 58.1 maternal deaths per 100,000 births, the highest in America. It’s no coincidence that it has the toughest anti-abortion laws in the country, according to a CBS analysis of state policies.

Did those who pushed for pro-life policies work just as hard for universal health care, universal child care, or even vote for paid family and medical leave? How many babies will be born in a world lacking the basic protections that most developed countries provide? Mississippi, Alabama, Louisiana, Arkansas, Oklahoma, Indiana, and Ohio are in the top 10 states with the highest infant mortality rates (according to the World Atlas, and are part of the states with the 19 strictest anti-abortion laws.

I pray that our heads of state write laws in a way that will not increase death rates, just to appease a political ideology instead of the Almighty. Support bipartisan legislation like Senators Raphael Warnock, D-GA, and Marco Rubio, R-FL’s bill that seek to reduce maternal deaths from childbirth and efforts to expand postpartum Medicaid coverage. Find ways to do pro-life to save lives, not to score political points.

This commentary first appeared in the Iowa Capital Dispatch, part of the United States news bureau network that includes the Louisiana Illuminator.